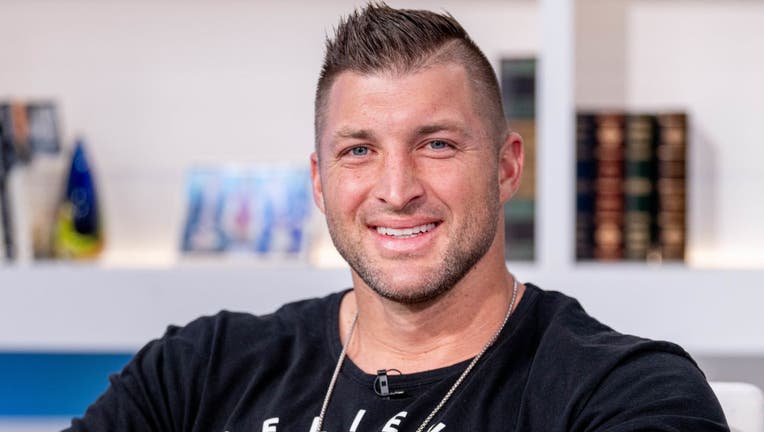 Tebow joined Clean Juice as a national ambassador in June 2021. Clean Juice also made contributions to the Tim Tebow Foundation through the Quarters4Kids campaign that serves underprivileged children. Tebow’s store is set to open in Jacksonville.

The former Florida quarterback and Clean Juice CEO Landon Eckles told FOX Business in a recent interview they met each other a little over two years ago. Eckles said he knew of Tebow’s foundational work and their partnership was a natural fit.

"So, I got to be an ambassador for the last little bit and I got my first store opening here in a couple weeks, which I’m super excited about. But I just love it because all over the country where I go, I get a chance to stop in and have a great product. The way that they impact so many people, and the encouragement and them not being ashamed for what they stand for, and why they’re doing it I think is something that is so encouraging to me. And also, to see the impact it’s made on so many people. Yeah, it's only a few seconds that you get every time someone comes in, but you have the ability to encourage them to make a difference, to inspire people in the little things in the way that it’s done."

The former NFL quarterback talks with FOX Television Stations about his latest effort in helping children-in-need around the globe.

"We want to impact people," Eckles said. "We have a chance to do that every single day. Last year, we served almost four million guests. We have the chance to improve four million lives, and that number just keeps growing.

"We got started because we really just wanted to have a place that served an organic and truly healthy product in the community that we serve. My wife has always been super passionate about health and wellness. Eventually, she got me into it. We just wanted to do something together and take our strengths and really just create something that could benefit people, not just in the food that we serve but the way that we impacted them every single they came into our store."

NIL deals have been a large part of college athletics in recent years. Everybody from Tom Brady to local air conditioning companies seem to have NIL deals with college athletes.

"We’re opening stores every week. Our brand is really growing. We’ve only really been doing this for six years and to have over 200 locations at this point is absolutely incredible," Eckles said. "Right now, we have an incredible partnership with Tim Tebow. We know a lot of athletes, a lot of great people who are awesome people and could be great ambassadors. We haven’t done anything yet. But we do think that could be an opportunity one day."