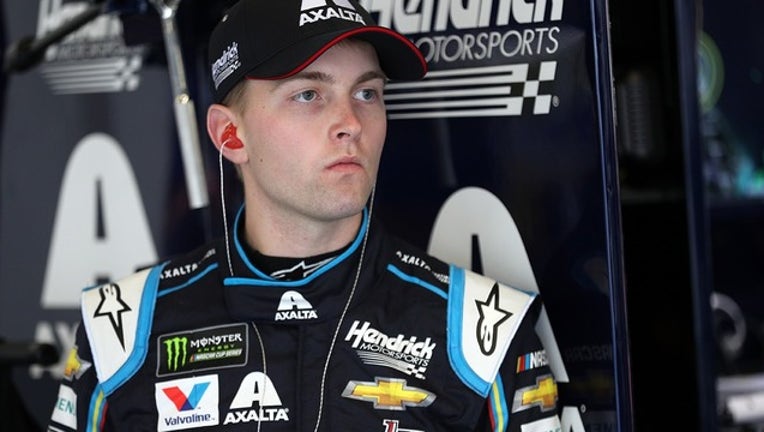 The rest of the 40-car lineup will be set by two qualifying races Thursday. Thirty-six of those spots are already filled because of NASCAR's charter system.

Former Hendrick driver Casey Mears and Tyler Reddick secured two of the remaining spots in the Daytona 500. They posted the top speeds of the six drivers vying for four open spots in NASCAR's season opener.

Joey Gase, Ryan Truex, Parker Kligerman and Brandan Gaughan will have to race their way into the 500 during the qualifying races. Two of them will make it, and the other two won't.