For the third month in a row, precipitation was below average across the contiguous U.S., expanding western drought conditions and areas of record dryness. 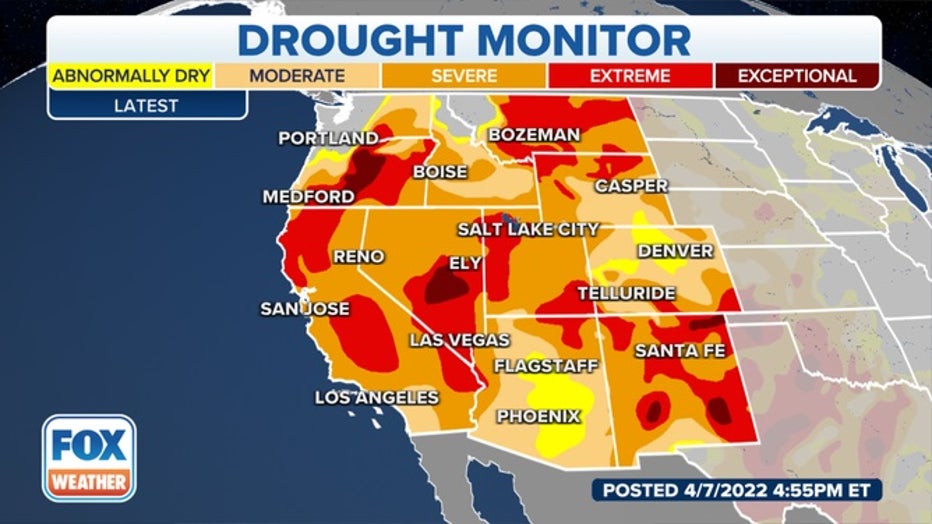 According to NOAA’s U.S. climate report, March's average monthly temperature across the U.S. was 44.1 degrees, ranking in the warmest third of the 128-year climate record. Temperatures were warmer than average across much of the West, and from the Midwest to the East Coast.

Alaska also saw above-average temperatures across much of the state, with Anchorage and Talkeetna both reporting a top-10 warm March.

Average precipitation in March was 2.26 inches (0.25 of an inch below average), ranking in the driest third of the climate record, NOAA recorded. 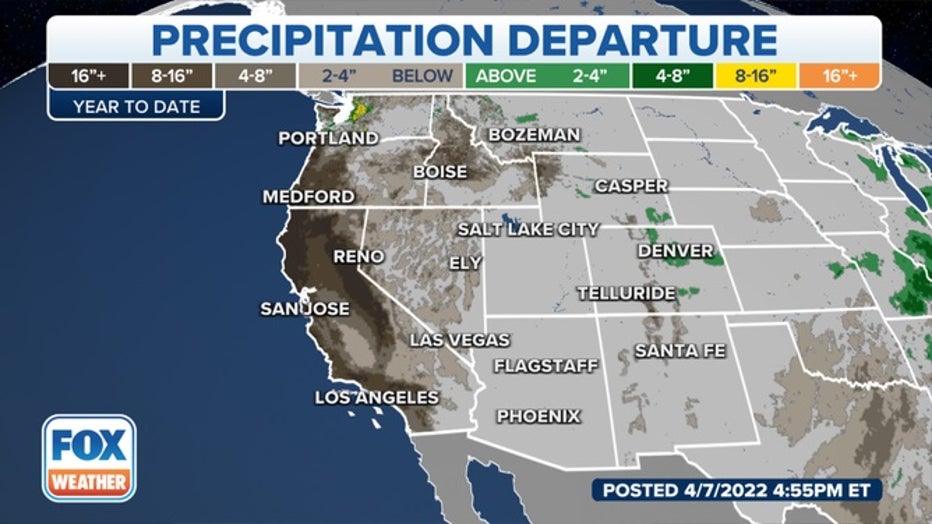 On March 29, roughly 58% of the contiguous U.S. was in drought, down slightly from the beginning of the month, NOAA said. During March, the U.S. drought footprint reached 61%, the largest observed extent of drought since the fall of 2012.

MORE THAN 50% OF US IS IN DROUGHT AS DRY, WARM CONDITIONS CONTINUE AHEAD OF SPRING

Precipitation was below average across much of the West, northern and southern Plains, and from the Tennessee Valley to the Mid-Atlantic and parts of the Northeast.

According to NOAA, above-average precipitation fell from the central Plains to the Great Lakes, as well as across parts of the Deep South and Southeast. North Dakota saw its seventh-driest March on record, while Michigan had its eighth wettest. 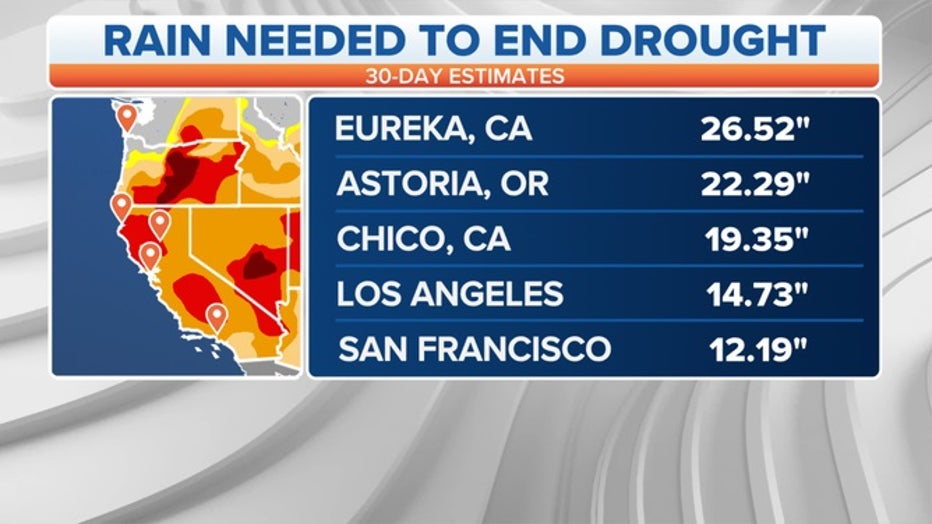 Other notable drought events in March 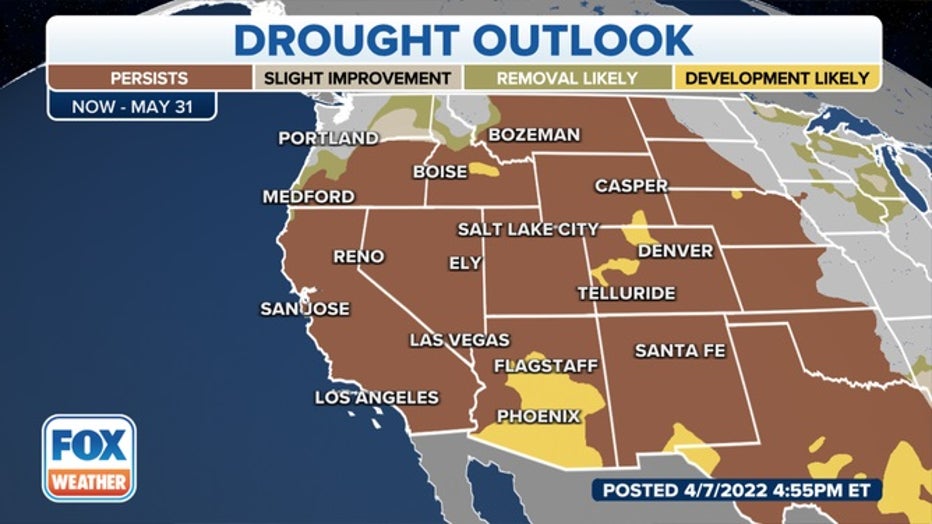 With below-average snow cover and critically low reservoirs in some places, concerns are mounting that the western drought will continue to intensify and strain water supplies.