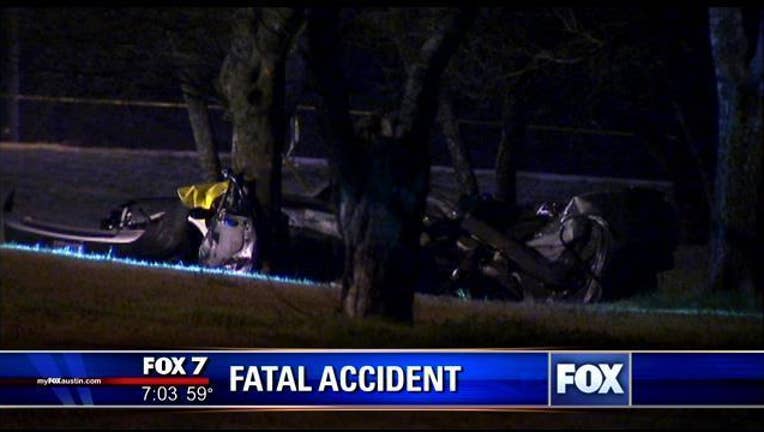 AUSTIN, Texas - A man is dead and a woman is fighting for her life after a crash in Northeast Austin Sunday morning.

It happened near Loyola Road between Millrace Drive and Crystal Brook around 1:45 a.m. Only one car was involved in the accident.

Austin-Travis County EMS said the driver was trapped in the vehicle after it hit several trees and rolled over. He died at the scene. A woman was thrown from the vehicle. She remains in critical condition.

Police are still investigating the cause of the accident.