1-year-old killed in carjacking outside Fort Worth hospital

Zayden McLean would’ve turned 2 next month. But his family is now grieving his death after a carjacker ran over the little boy while trying to get away.

FORT WORTH, Texas - A man is accused of killing a 1-year-old boy while the boy's parents were doing a child custody exchange over the weekend in a Fort Worth hospital parking lot.

Police say 30-year-old Nico Delafuente ambushed and carjacked a couple during their child custody exchange in the parking lot of Huguley Hospital in south Fort Worth on Sunday.

In the process, 1-year-old Zayden McLean was killed. Investigators say he was in his mother’s arms outside of the vehicle while Zayden’s father struggled with Delafuente inside the vehicle.

The suspect crashed into a tree soon after. Police apprehended Delafuente in a nearby field after a foot chase. 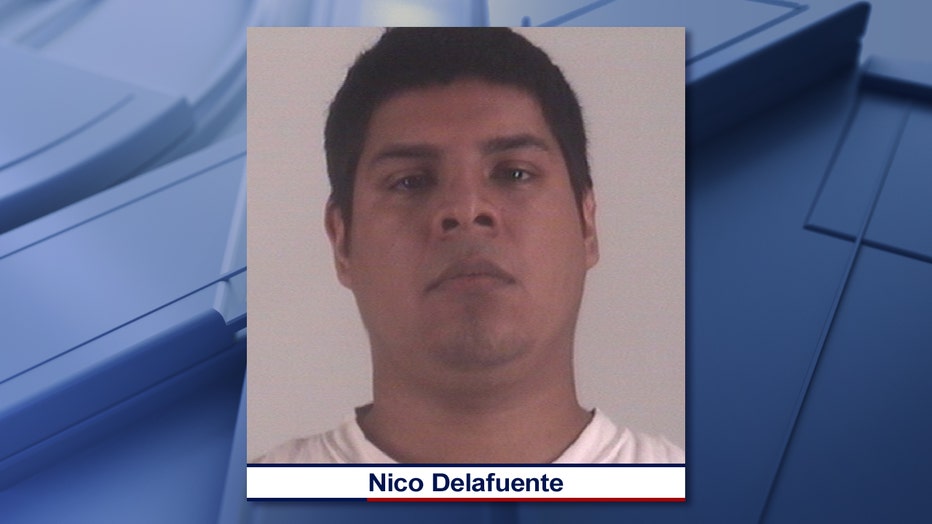 Zayden was rushed to the emergency room, but he died from his injuries.

The 1-year-old was Vickie Bingham’s first and only grandchild.

“It almost seems like Zayden was born, like he knew he didn’t have much time looking back. It’s almost like he was born knowing that he wasn’t going to have a long life,” she said. “He just went for it and played, almost like he had a purpose.”

Bingham says Zayden was always full of energy, constantly running around and loved playing basketball with his dad.

“There’s a song, ‘Live Like You’re Dying.’ And that’s what he did. He loved laughing. He played,” she said. “He was just an angel on Earth, and now he’s an angel in heaven.” 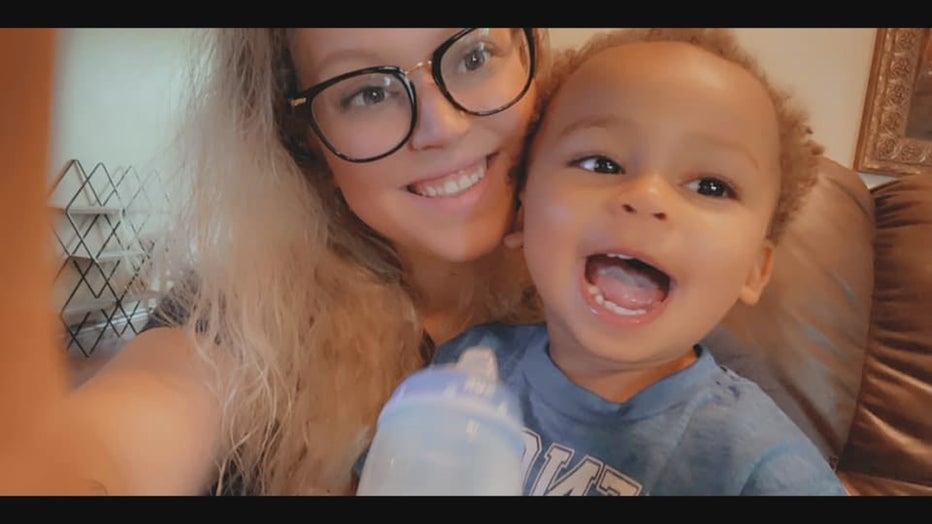 Bingham says Zayden’s mother is still recovering in the hospital. She has skull fractures, road rash and bleeding in her brain — all while dealing with the loss of her child.

“We just want prayers for our daughter and Zayden’s dad,” she said. “They saw a lot, and they need prayers. They need healing.”

Delafuente has addresses in both the Fort Worth area and also Houston. His criminal history includes at least three drunk driving offenses as well as priors for drugs, burglary and racing.

Delafuente is charged with capital murder and aggravated robbery. He’s being held at the Fort Worth jail on bonds totaling $600,000.

1-year-old killed in carjacking outside Fort Worth hospital

A man is accused of killing a 1-year-old boy while the boy's parents were doing a child custody exchange over the weekend in a Fort Worth hospital parking lot.