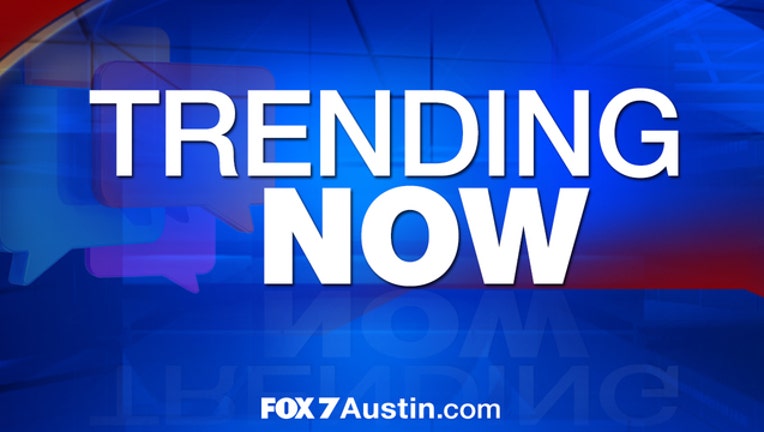 Your daily look at late-breaking news, upcoming events and the stories that will be talked about Monday:

1. WHAT LED AMERICANS TO TAKE DOWN TRAIN ATTACKER

Alek Skarlatos says "gut instinct" and a close bond of friendship helped he, Spencer Stone and Anthony Sadler disarm and subdue Ayoub El-Khazzani on a passenger train speeding through Belgium.

The president's priorities include preventing Congress from blocking the Iran nuclear deal and avoiding another government shutdown.

The terror group uses explosives to demolish the ruins at Palmyra, one of the Middle East's most spectacular archaeological sites, a human rights group says.

Senior officials from the two countries that have spent recent days vowing to destroy each other are negotiating at a table in the border enclave of Panmunjom.

Many Americans, especially public-school parents, give low marks to rating a teacher based partly on how students perform on standardized tests, a survey says.

The 90-year-old former president teaches Sunday school at church in Plains, Ga., days after revealing that his cancer had spread to his brain.

7. 'WE WERE SURROUNDED BY AN ENDLESS LAYER OF GARBAGE'

That's how one marine biologist describes a trip to the Great Pacific Garbage Patch, an ocean region off the West Coast that's filled with floating plastic trash, which researchers seek to clean up.

The shirtless procession was held to counter critics complaining about topless tip-seekers in Times Square.

The 29-year-old Jamaican edges Justin Gatlin in a .01-second victory.