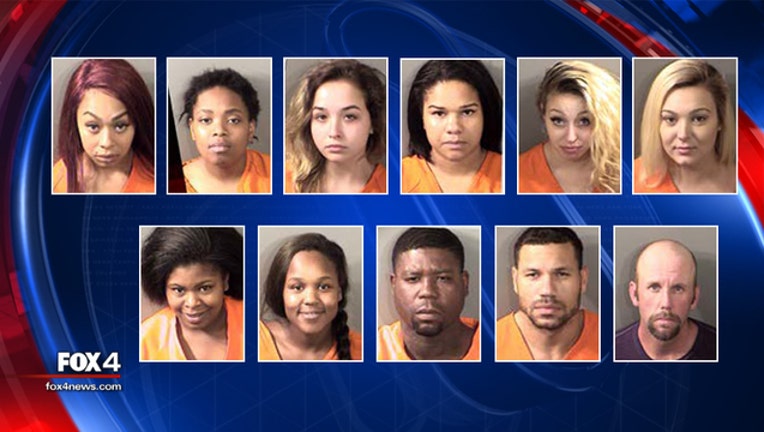 “This operation was focused on rescuing victims of human trafficking who often are too afraid to reach out for help or do not have the ability to do so on their own,” said Denton County Sheriff Tracy Murphree.

The sheriff said deputies will continue to work in partnership with the Lewisville Police Department and the Department of Homeland Security on the case.

Anyone with tips or who needs help is encouraged to call Lt. Orlando “Hino” Hinojosa at 940-349-1515 or email orlando.hinojosa@dentoncounty.com.