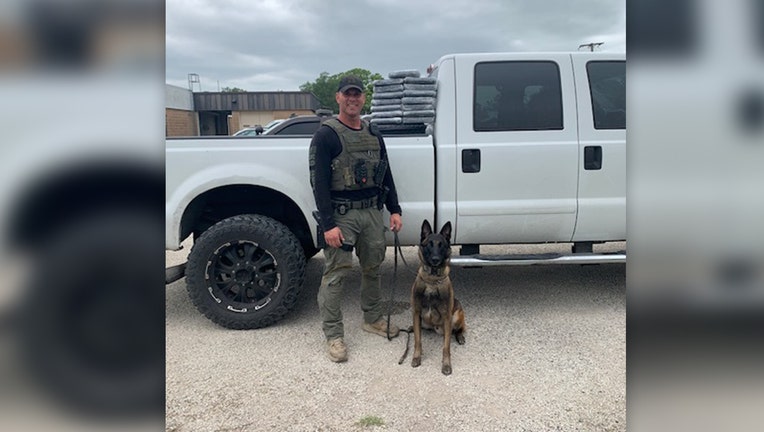 FAYETTE COUNTY, Texas - The Fayette County Sheriff's Office says a man has been arrested after a large amount of cocaine was seized during a traffic stop.

After speaking to the driver, Thumann became suspicious that the vehicle was being utilized to smuggle narcotics and he was given consent to search the vehicle. 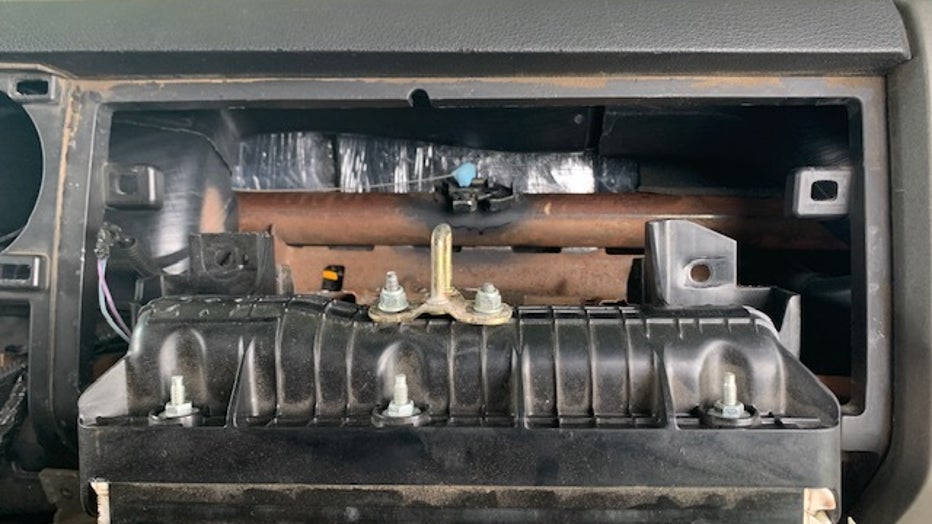 Thumann then deployed Kolt to conduct an exterior sweep of the vehicle and Thumann observed Kolt alert to the odor of illegal narcotics.

Officials say a search of the vehicle revealed an after-market compartment built into the dash. An electric motor was utilized to gain access through the airbag in the passenger dash.

Approximately 17 kilos of cocaine, with an estimated street value of $1,700,000, was removed from the compartment.