AUSTIN, Texas - An 18-year-old has been arrested for a fatal shooting in October. Police said the other suspect involved is a juvenile who has not yet been taken into custody.

According to police, Austin 911 dispatch received multiple calls of shots fired in the 500 block of Carpenter Avenue shortly before 7 p.m. on Friday, October 30. When officers arrived at the scene, they found Jose Francisco Galeano Antunez, 38, with a gunshot wound. 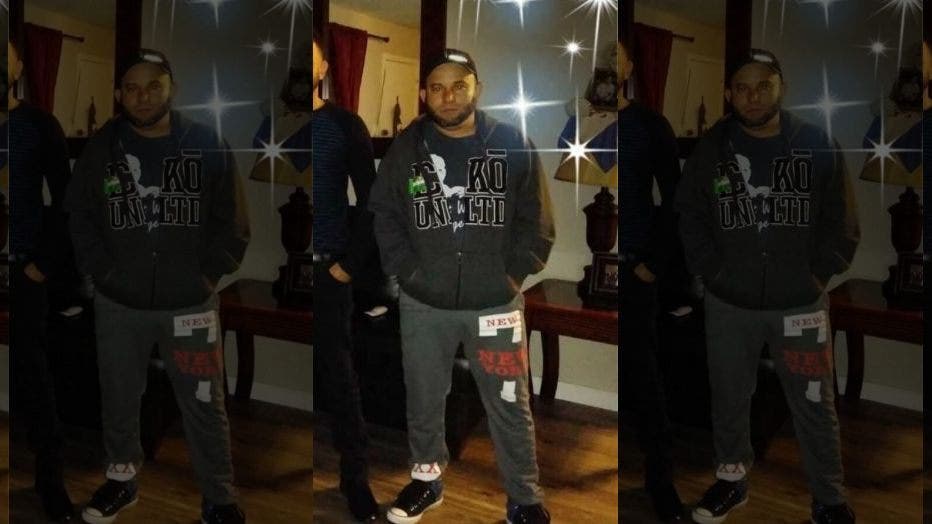 The victim's family identified the man as 38-year-old Jose Francisco Antunez and has set up a GoFundMe for the funeral.

During their investigation, homicide detectives determined that two black males in a maroon sedan were driving down Carpenter Avenue when they stopped and offered to sell Jose Antunez and his friends some marijuana.

The victim declined at which time the suspects drove around the corner.

Seconds later, both suspects, one of whom was armed, approached the group from behind in what is believed to be an attempted robbery. An altercation ensued. During the disturbance, the victim was shot.

Neither the witnesses nor the victim knew the suspects.

Residents are asked to avoid the area, which is expected to be closed for a few more hours while detectives investigate.

A capital murder warrant was issued for 18-year-old Richard Speed after he was identified as the driver, according to the Austin Police Department. Speed was taken into custody in Round Rock, Texas by the Lonestar Fugitive Task Force with assistance from the Round Rock Police Department.

The second suspect, a juvenile, has not yet been taken into custody. 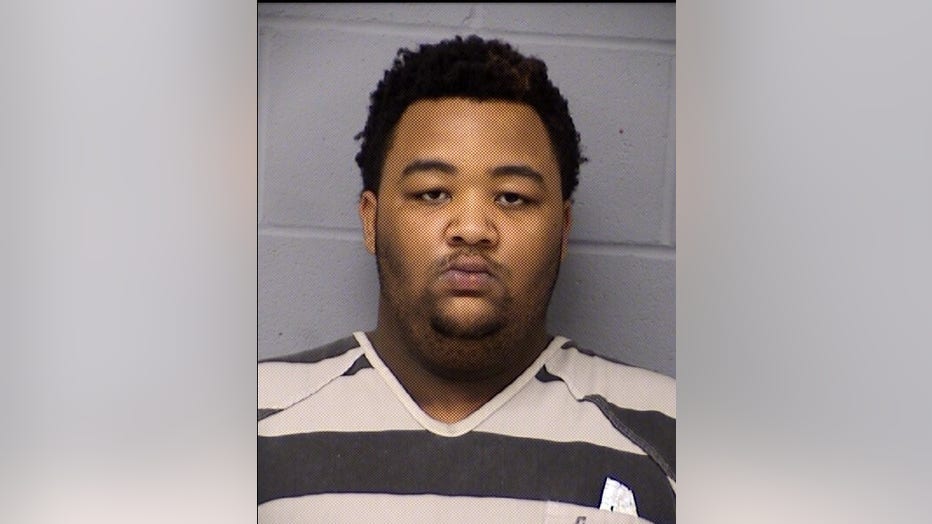 Speed was taken into custody in Round Rock, Texas by the Lonestar Fugitive Task Force with assistance from the Round Rock Police Department.