AUSTIN, Texas - A 19-year-old has been arrested for inappropriately touching an elementary school student who was on their way to school earlier this month.

Quyzae Shakur Bell was arrested on November 19 and booked into the Williamson County Jail for indecency with a child by contact. 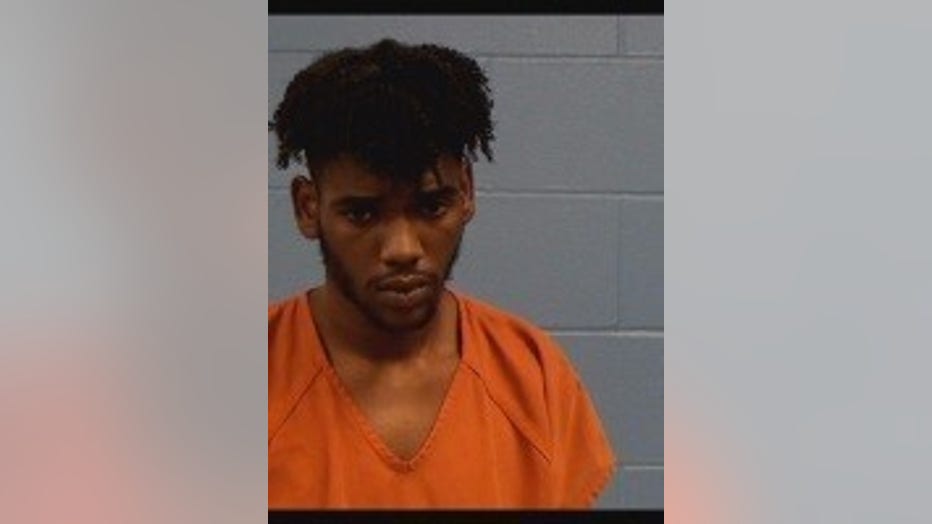 The Austin Police Department (APD) says that on Nov. 3, officers responded to Live Oak Elementary School for a report of an unknown man exposing himself to a child.

An investigation revealed the child had been walking to school that morning when they were approached by the man in the 12600 block of Turtle Rock Road. The man called the child over and then forcibly took them to a nearby area where he touched the child in a sexual manner, says APD.

APD says the man stopped the assault when other students approached, then fled on foot.