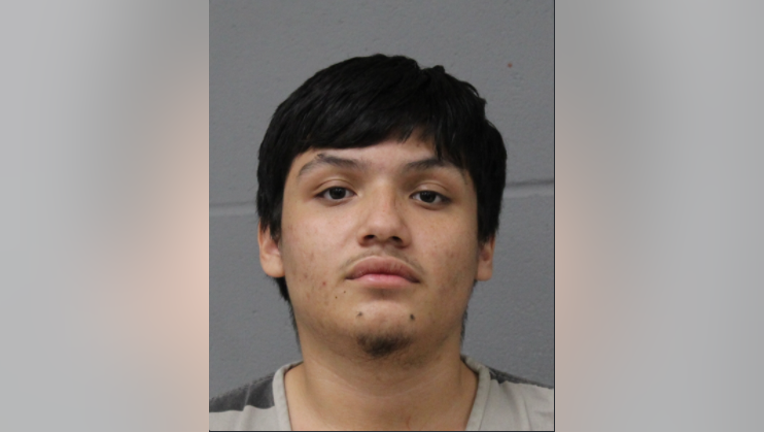 The Austin Police Department has identified and arrested 18-year-old Juan Sebastian Salto-Garcia in a series of aggravated robberies that occurred throughout Austin and surrounding jurisdictions starting in January.

AUSTIN, Texas - The Austin Police Department has identified and arrested 18-year-old Juan Sebastian Salto-Garcia in a series of aggravated robberies that occurred throughout Austin and surrounding jurisdictions starting in January.

One suspect remains at large.

The first robbery occurred on January 15 at Marketplace Austin – Jewelry Stand located at 10601 N. Lamar Blvd. The next occurred on March 12 at the same location. APD Robbery Detectives were able to identify Salto-Garcia as one of the suspects in these two cases.

Salto-Garcia was arrested on April 12 and was released on personal bond on April 28 with the conditions of a GPS monitor, house arrest, and a "No Firearms" restriction.

APD says Salto-Garcia violated his bond conditions when he tampered with his GPS monitor and his personal bond was revoked on May 12, 2021.

Six days later on Tuesday, May 18, 2021, at approximately 9:25 p.m., two Hispanic males, one of which was identified as Salto-Garcia, robbed a male and female at gunpoint in the parking lot of the HEB in West Lake Hills.

APD says the suspects stole their 2020 Black Porsche Macan S 4DR SUV. Both suspects displayed black rifles at the time of the incident.

APD describes this suspect as:

The following day, Wednesday, May 19 at approximately 10:44 a.m., APD says Salto-Garcia and an unknown Hispanic male suspect robbed a female victim at gunpoint in the parking lot of Barton Creek Mall, stealing her 2020 Land Rover. 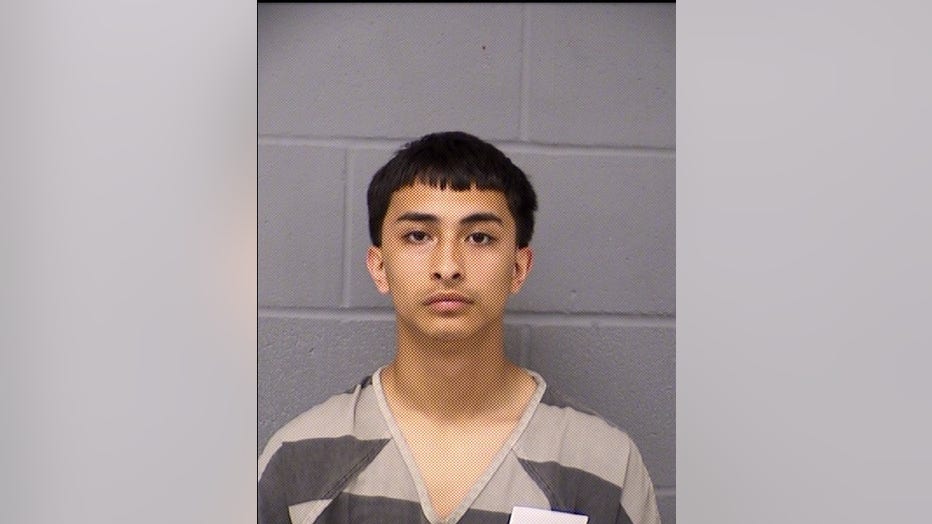 Eighteen-year-old Jesse Trevino was also arrested for the January 15 robbery.

After the carjacking at Barton Creek Mall, APD officers from several units coordinated and located both stolen vehicles (Porsche and Land Rover), along with the Dodge Ram used in the robbery in West Lake Hills.

APD says Juan Sebastian Salto-Garcia was seen with both stolen vehicles and with a black rifle. He was ultimately apprehended in the stolen black Porsche where a black semi-auto rifle and a handgun magazine were seized.

At this time, police say it is unknown if the suspect in three of the robberies (March 12, May 18 and May 19) is the same person.