Officials have not said what led up to the shooting.

AUSTIN, Texas - Authorities are investigating after two people were injured in a shooting near I-35 and St. John's Avenue. Austin police say that a suspect is in custody.

Austin EMS tells FOX 7 Austin one of the victims has serious injuries but is expected to be okay. The other victim has non-life-threatening injuries. 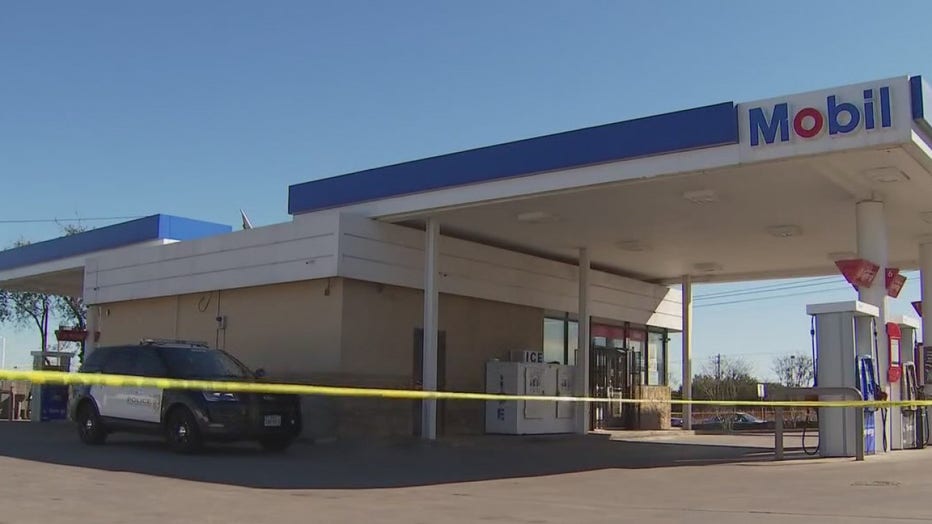 Police say they received a call about a subject shooting at people at around 10 a.m.

Officials have not said what led up to the shooting.

This is a developing story. Check back for more details.