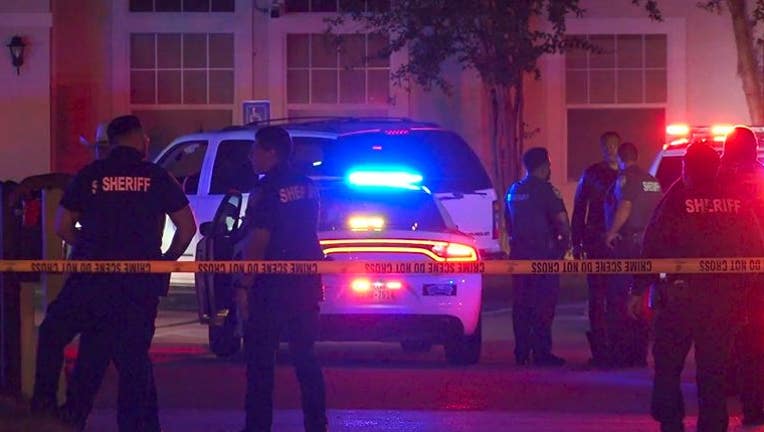 HOUSTON - Authorities are investigating what led to a deadly shooting in north Harris County, where a total of three young men were shot, two of whom died.

Deputies with the Harris Co. Sheriff's Office and Harris Co. Pct. 3 Constables' Office were called out to an apartment in the 300 block of Airtex a little before 10:45 p.m. That's when responding officers found three young men with gunshot wounds.

All three were rushed to nearby trauma centers, where two 17-year-olds, later identified as Cameron Allen and Dillon Denman, died from their injuries, but the third remained hospitalized with non-life-threatening injuries.

Officials said a group of people were located at the shell gas station blocks away not long after the shooting, but have conflicting information about whether the shooting happened there or not.

Based on preliminary details, authorities said numerous shots were fired in the apartment complex's parking lot by several people. 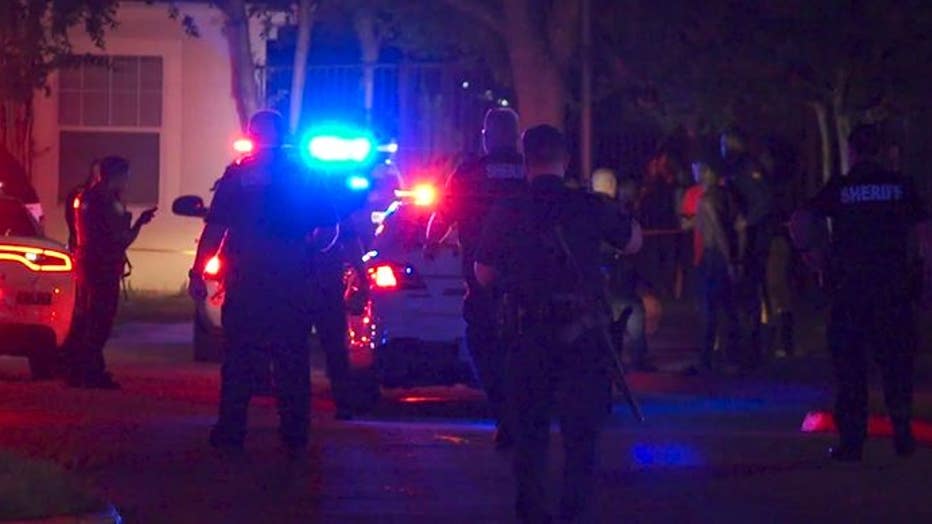 An investigation remains underway, where officials are interviewing witnesses and reviewing surveillance footage to identify all those involved.