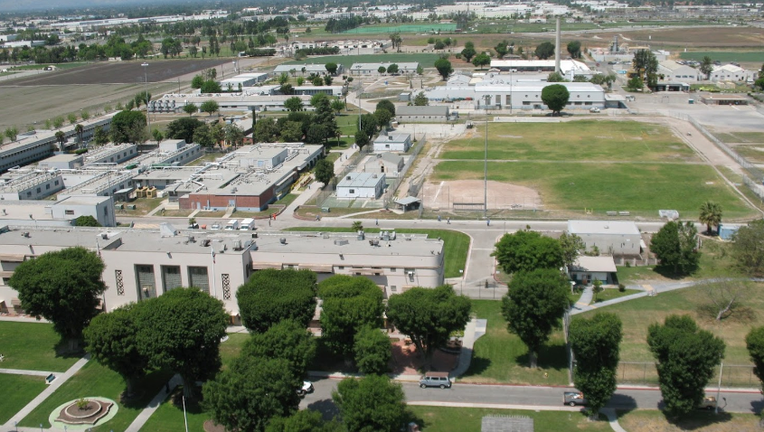 LOS ANGELES - Three inmates from a California prison have died from what appear to be COVID-19 complications while hundreds more at a federal lockup have tested positive for the virus, officials said Thursday.

Three inmates from the California Institution for Men in San Bernardino died at outside hospitals on Wednesday and Thursday, the state Department of Corrections and Rehabilitation announced.

The exact causes of their deaths haven’t been determined yet, according to a department statement.

Nearly half of the 1,162 inmates have been infected at the low-security Federal Correctional Institute Lompoc, where all inmates are being tested for the virus, officials said.

All visits to the facility have been suspended “until further notice” and inmates cannot use telephone and email stations until May 18th, the prison said.

“This action is being taken to prevent transmission of the virus by touching keyboards and phone handsets,” according to a prison website, which urged those who want to contact prisoners to send them letters by mail.

At least 33 inmates and 14 employees at the medium-security United States Penitentiary Lompoc have tested positive for COVID-19, authorities said. Two older inmates with preexisting health conditions died at outside hospitals on April 16 and on Wednesday.

No decision has been made yet on whether to test all inmates at the penitentiary, which this week completed a hospital care unit that will handle virus patients at the lockup instead of sending them to outside hospitals.

Officials have tried to reduce the populations of overcrowded prisons, where it is difficult to practice social measures. At the end of March, the state ordered the release of 3,500 prisoners who were close to ending their sentences.

Six inmates from the Terminal Island federal prison in Los Angeles have died from the virus and more than 600 inmates have been infected.