Dinosaurs stolen from The Dinosaur Park in Cedar Creek recovered

Nunez says the dinosaurs were recovered from a University of Texas at Austin fraternity party and that authorities are still working to identify the suspects.

CEDAR CREEK, Texas - Three fiberglass dinosaurs that were stolen from The Dinosaur Park in Cedar Creek have now been recovered. Park owner Linda Nunez tells FOX 7 Austin that the Bastrop County Sheriff's Office brought the dinosaurs to her home on October 26.

Nunez says the dinosaurs were recovered from a University of Texas at Austin fraternity party and that authorities are still working to identify the suspects.

Linda says the three dinos are in different states with one (Dilong) completely destroyed, one (Minmi) intact, and the other (Dimetrodon) requiring massive construction but it could also be a total loss.

Nunez says media coverage helped generate a tip that led to the discovery of where the dinosaurs were taken.

HOW WERE THE DINOSAURS STOLEN?

The Bastrop County Sheriff's Office is investigating after three fiberglass dinosaurs were taken from the Dinosaur Park in Cedar Creek.

Nunez says between 4:30 p.m. on October 20 and 9 a.m on October 21, one or more people broke into the park and stole three dinosaurs: Dimetrodon, Dilong, and Minmi.

Those responsible parked on a back road and evaded cameras by hiking through the woods. 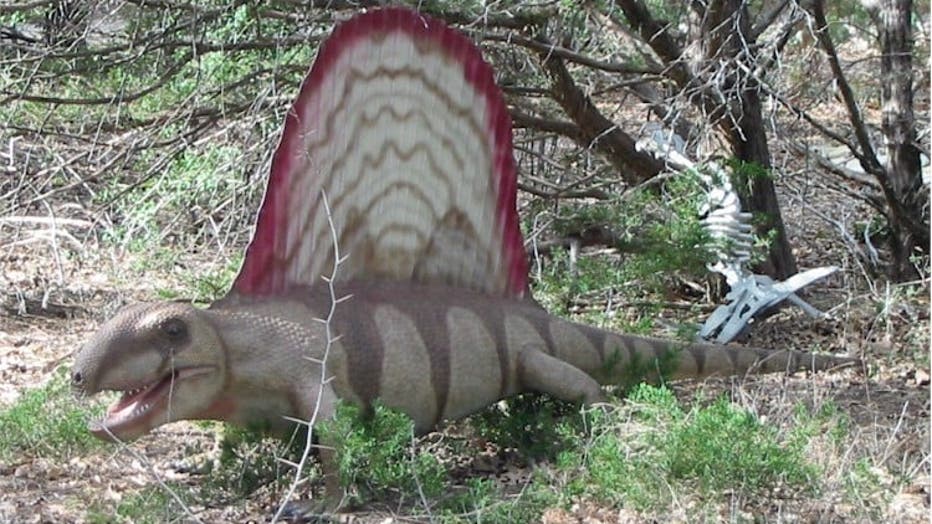 The stolen dinosaurs range from six to 10 feet and it appears Dilong was damaged during the incident because pieces of its claw and leg were left behind.

Linda and her husband Daniel told FOX 7 Austin that even damaged they just wanted the dinosaurs back because if they weren't returned, the dinosaurs could cost them at least $5,000.

The Nunezes were offering a $1,000 reward for information that leads to the prosecution of the person(s) responsible. 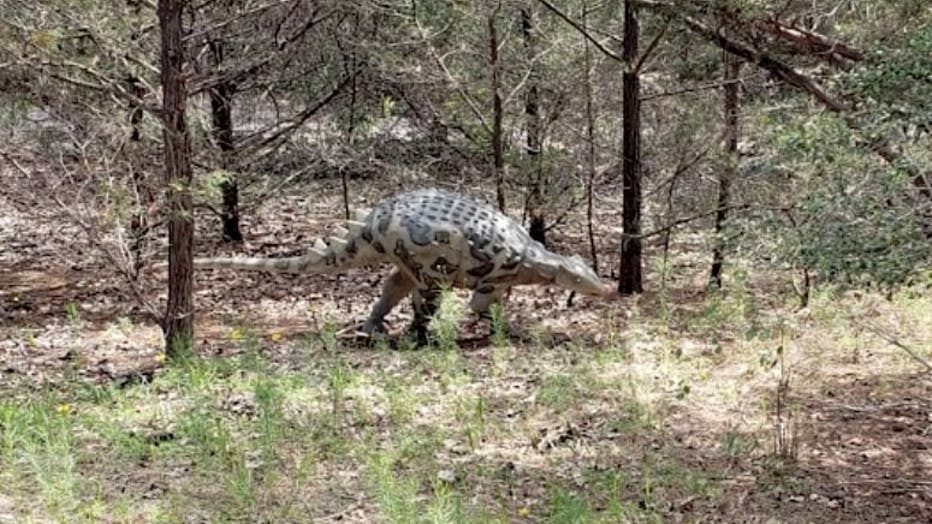 The couple started The Dinosaur Park in 2005 and it has grown to a collection of more than 30 dinosaurs. They say they were inspired to create the attraction because their son was obsessed as a toddler with dinosaurs and they wanted something like the park that they could go to visit.