PFLUGERVILLE, Texas - Pflugerville ISD theater programs have been recognized for excellence in their field by an area theater organization.

Hendrickson theater students will also perform at the Heller Awards ceremony as they are nominated for Best Production. 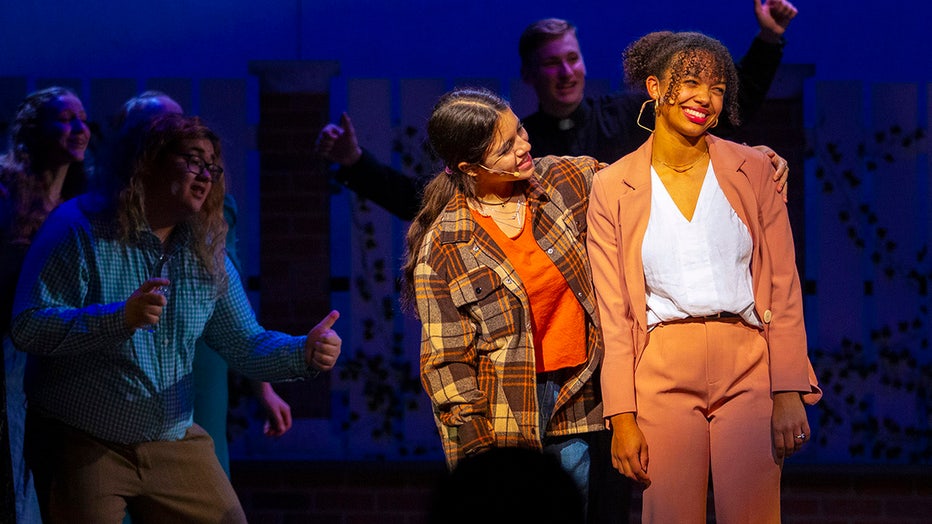 Directors for each PfISD musical were: