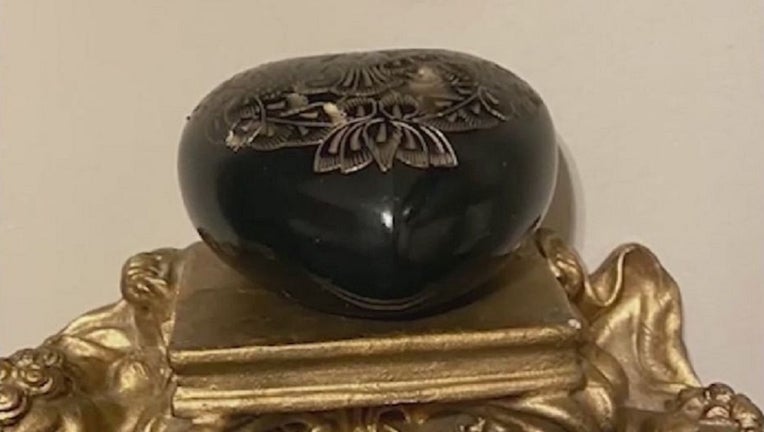 COVINGTON, Ga. - Three days after the family who had their moving van that had the ashes of their young son stolen from the parking lot of a Covington hotel, a $3,000 reward has been posted for the urn's safe return.

Ben and Cassandra Benton stopped at the LaQuinta in Covington off Interstate 20 for the night, but during the early morning hours on Wednesday, thieves made off with their U-Haul filled with almost everything they owned.

Among their possessions, an urn that contained the ashes of their baby boy, Wyatt. He was just six months old when he passed away, most of which he spent fighting for his life in a hospital’s NICU having been born prematurely at just 24 weeks. His mother had to give birth to him at home since they couldn’t get to the hospital in time. 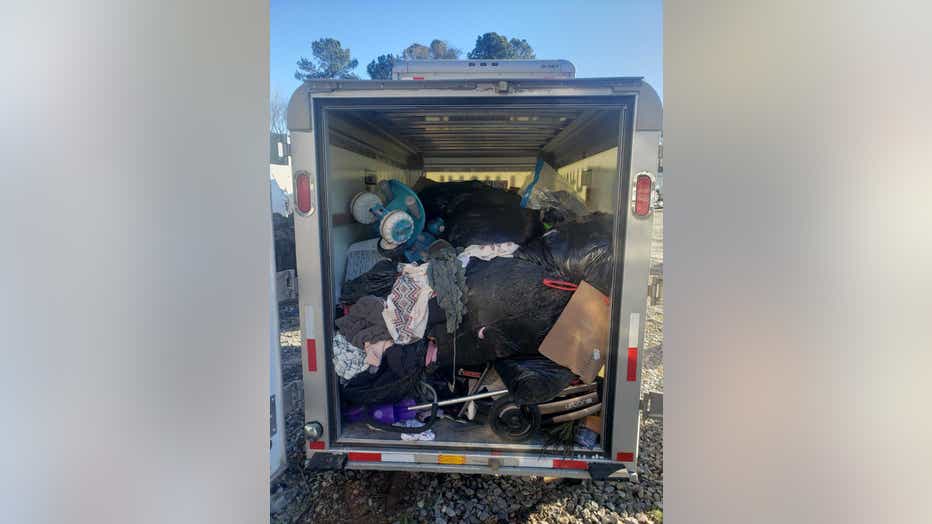 The U-Haul has since been found ransacked abandoned in Forest Park, but no urn.

Every Warrior, a non-profit group dedicated to supporting military families, posted a $3,00 for the return of the young boy's urn.

The group is also collecting donations for the family to replace the items stolen from the moving van. Anyone who wishes to donate can do so by going to verywarrior.org/give-once.