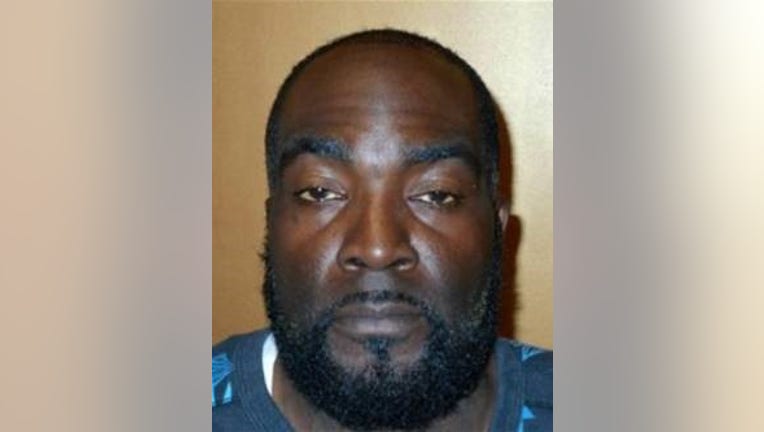 The Texas Department of Public Safety (DPS) has added Albert Merell Jr., 42, to the Texas 10 Most Wanted Sex Offender list, with a cash reward of up to $3,000 offered for information leading to his capture

AUSTIN, Texas - An award is being offered for a wanted sex offender from Fort Worth.

The Texas Department of Public Safety has added 42-year-old Albert Merell Jr. to the Texas 10 Most Wanted Sex Offender list. A cash reward of up to $3,000  is being offered for information leading to his capture. Merell is wanted for failure to comply with sex offender registration requirements.

Merell is 6 feet 2 inches tall and weighs about 200 pounds. He has a tattoo under his right eye and has scars on his right shoulder, left wrist, right forearm, and upper right arm.

In 2001, Merell was convicted in Nueces County of aggravated sexual assault and aggravated kidnapping following an incident with a 25-year-old woman. He received a 15-year sentence in a Texas Department of Criminal Justice prison.

Merell has been wanted since April 2017, when he ran from his last known address in Fort Worth. He also has ties to Corpus Christi, Fort Bend County and to southern Tarrant County, including the city of Rendon, Texas.