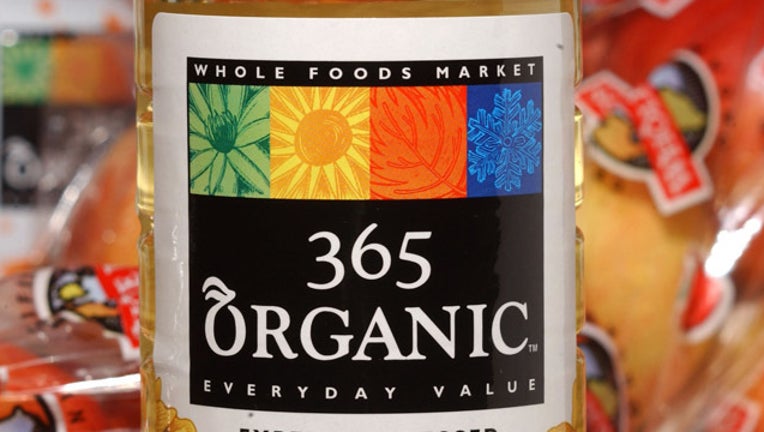 '365 Organic 'is the Whole Foods Market brand of organic products, canola oil in this case, seen on October 21, 2002 in Tustin, California. (Photo by David McNew/Getty Images)

Whole Foods Market and Plaza Saltillo developer Endeavor Real Estate Group announced Tuesday that the homegrown grocer has signed a lease for a 30,000-square-foot 365 by Whole Foods Market store within the 10-acre site. The store will be in the first block of the project bounded by I-35, East Fifth, East Fourth and San Marcos streets.

There is one other 365 location in Texas at The Parke in Cedar Park, a project that was also developed by Endeavor. A Houston location is under construction. The Plaza Saltillo location is due to open in the second half of 2019.