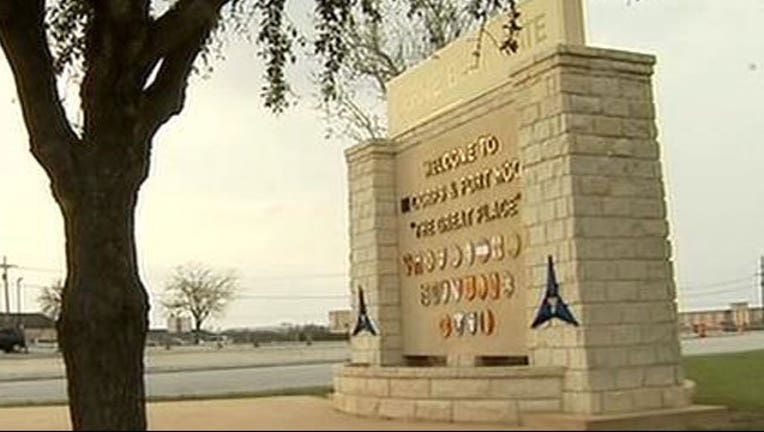 Emergency crews located the scene of the incident and reported that the four crew members were found dead.

Officials say the crew was assigned to Division West, First Army, and were on a routine training mission at the time of the crash.

The cause of the crash is unknown. A board will be assigned to investigate.

The names of the crew members will be released pending notification of their families.

No further details were immediately available.