APA! put out the call a week ago that they were urgently looking for fosters and adopters for 20 puppies that have completed their canine parvovirus treatment at the rescue's Puppy Parvo ICU. Since then APA! says 46 puppies were adopted, including Aziel who went to his forever home on Saturday. 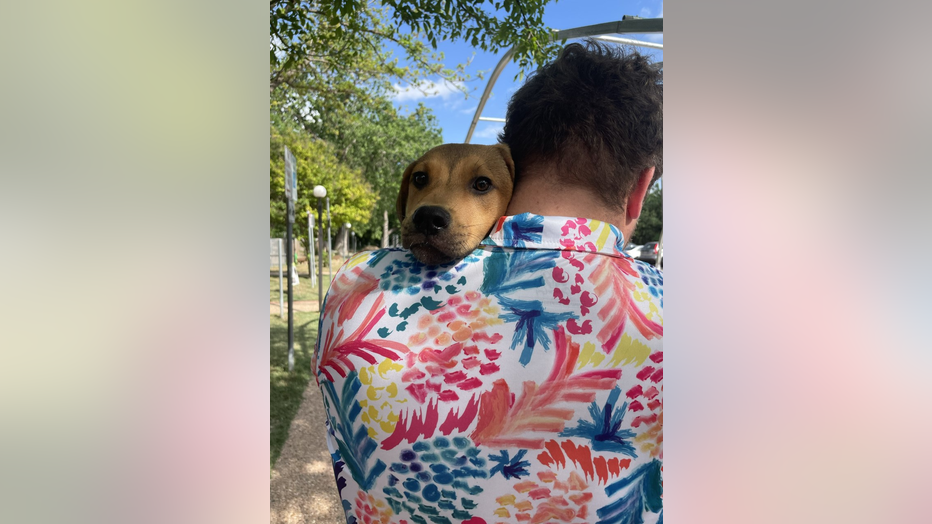 APA! says it still has about 16 puppies in need of homes and that Sunday, April 24 is the last day of the adoption special at the Town Lake Animal Center. Potential puppy parents can mention code "Save Parvo Puppies" and have all adoption fees waived from noon to 6 p.m. A $100 surgery deposit will be collected, but APA! says this is refundable once the adopter returns to have their puppy spayed or neutered.

APA! is also calling for participants for the 11th annual Paddle for Puppies paddleboard event set for May 15. The proceeds from the event, which is presented by Austin Subaru and hosted at Rowing Dock, benefit the Parvo Puppy ICU.

APA!'s Town Lake Adoption Center is home to the Puppy Parvo ICU, which helps APA! save around 500 lives each year from all over Texas. Over 90% of APA!'s parvo patients leave the ICU healthy and ready for new homes. APA! says the Puppy Parvo ICU is the first of its kind in the nation and also hosts students to share knowledge and provide other shelters and rescues across the country with the information they need to help save dogs with parvo.

APA! has also teamed up with Thrive Pet Healthcare where adopted pets can be enrolled in an annual Thrive Plus Membership with the first six months free. The membership includes free unlimited veterinary exams and unlimited $5 nail trims, as well as other benefits. 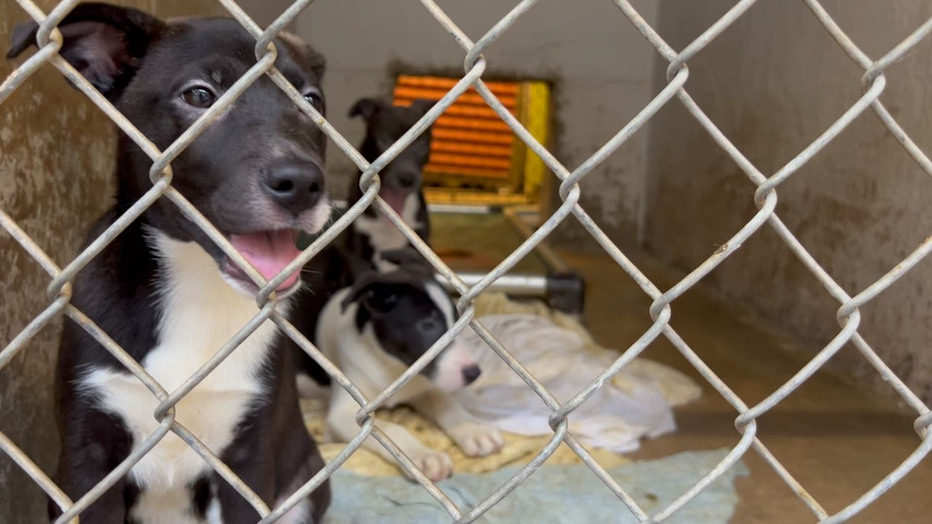 APA! says it still has about 16 puppies in need of homes and that Sunday, April 24 is the last day of the adoption special at the Town Lake Animal Center. (Austin Pets Alive)

According to the American Veterinary Medical Association, canine parvovirus is highly contagious and can affect all dogs, but unvaccinated dogs and puppies younger than four months old are the most at risk. The virus affects dogs' gastrointestinal tracts and is spread by direct dog-to-dog contact and contact with contaminated feces, environments, or people. The virus can also contaminate kennel surfaces, food and water bowls, collars and leashes, and the hands and clothing of people who handle infected dogs.

The virus is resistant to heat, cold, humidity, and drying, and can survive in the environment for long periods of time, says the AVMA. Even trace amounts of feces from an infected dog may contain the virus and infect other dogs. The virus is readily transmitted from place to place on the hair or feet of dogs or via contaminated cages, shoes, or other objects.

Some signs of parvovirus include:

Persistent vomiting and diarrhea can cause rapid dehydration, and damage to the intestines and immune system can cause septic shock, says the AVMA.

Most deaths from parvovirus occur within 48 to 72 hours following the onset of clinical signs, says the AVMA. Pet owners who see any of these signs are advised to contact their veterinarian immediately.

APA! says the best way to prevent parvovirus is to vaccinate dogs and puppies. Puppies can be given a 5-in-1 vaccine called DHLPP (which protects the puppy from distemper, hepatitis, leptospirosis, parvovirus, and parainfluenza) or a 4-in-1 DAPP (which protects against canine distemper, adenovirus type 2, parainfluenza, and the parvovirus) at their local vet. The first vaccine is ideally given between 6 and 8 weeks of age, with boosters given at 3-week intervals until the puppy is at least 4 months old.

APA! advises that until the vaccination series is complete, puppies should stay away from all potentially infected public ground, where other dogs have walked and fecal matter may be present, like dog parks, hike and bike trails, and sidewalks.