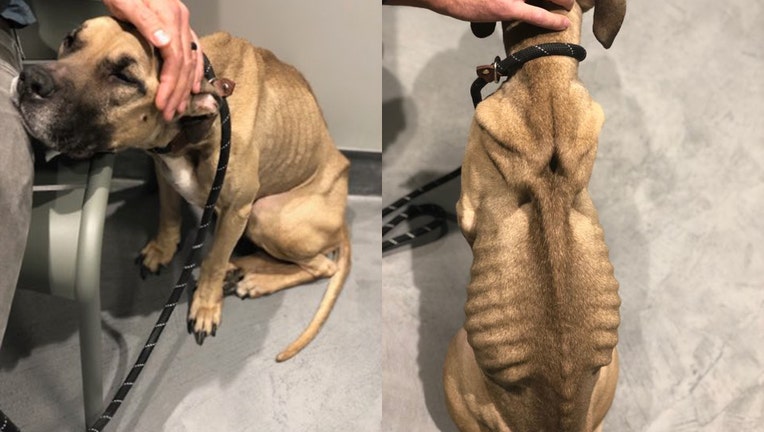 PARAMUS, N.J. - An 8-year-old pit bull named Sally has stopped eating and has been slowly wasting away over the last few weeks, according to an animal welfare group in New Jersey. Sally was set to undergo surgery on Wednesday.

Sally's owners surrendered her because they could not afford her medical care.

"Sally is now at the point where she will not eat. Her body is failing, and she is slowly dying," according to a statement from Ramapo-Bergen Animal Refuge Inc.

She was rushed to Oradell Animal Hospital in Paramus to be stabilized and examined. Veterinarians aren't sure why she isn't eating. They suspect she may have a foreign object inside her.

Sally is alert and being kept comfortable while she prepares for surgery," RBARI said in an email. "She has been incredibly brave and sweet, despite her condition."

RBARI is asking the public to consider making a donation to its emergency medical fund to help pay for Sally's care.

"Thank you for your compassion and support," RBARI's Amy Hofer said in an email. "Without you, and our partners at Jersey Pits, this rescue would not be possible, but together we can show Sally that she is a life worth saving." 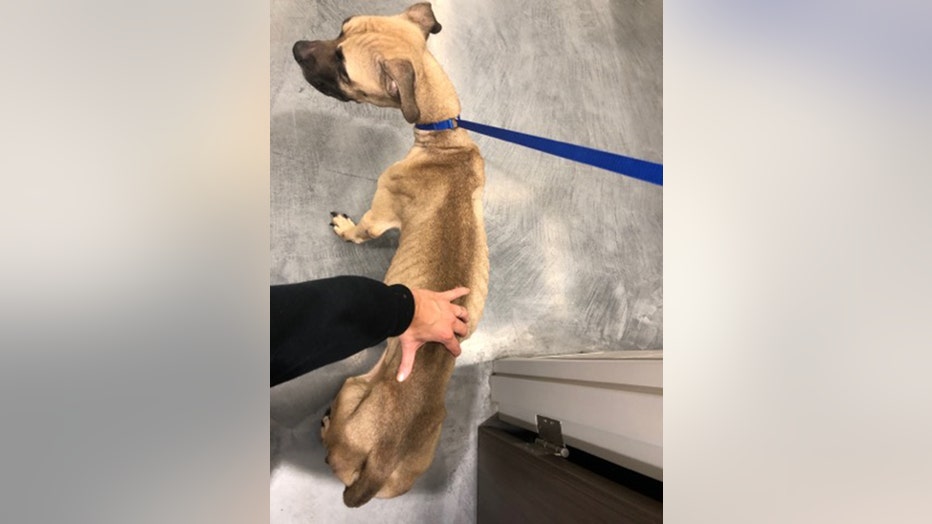 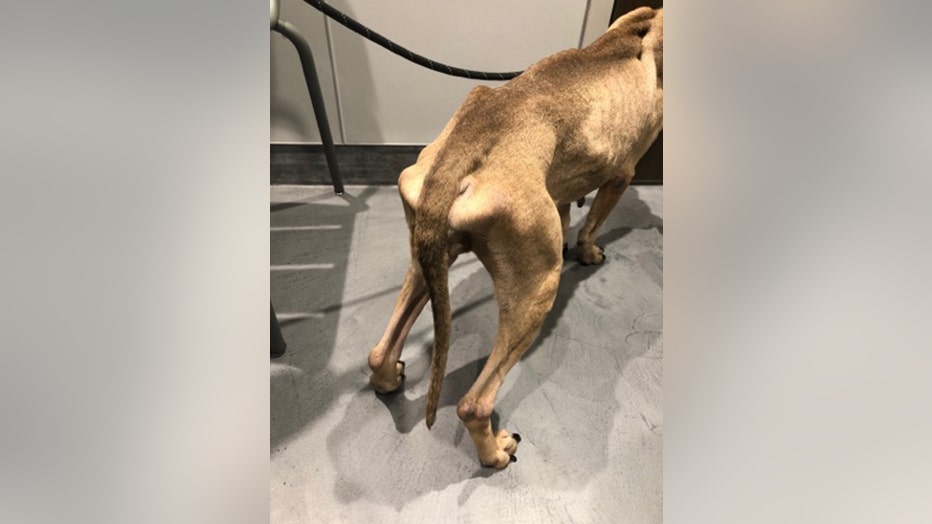