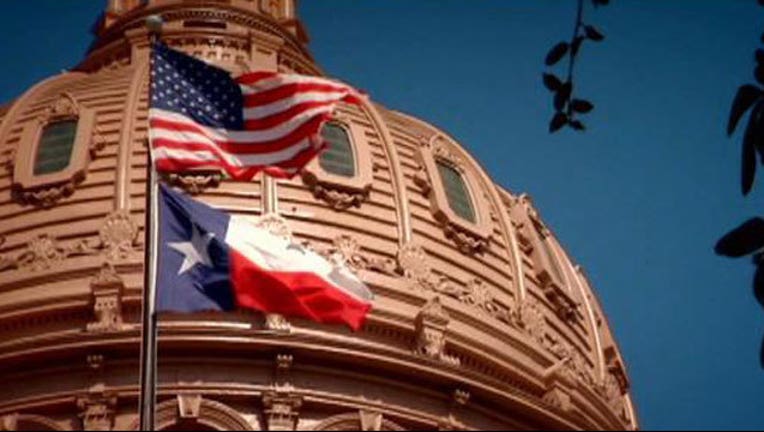 Abbott tweeted Wednesday that he hopes to receive a Republican-backed measure that would allow clergy members to refuse officiating marriages that violate their beliefs.

That Abbott supports the bill isn't surprising. But it marks the first time he has publicly backed one of a number of proposals that opponents consider anti-gay.

The bill was filed in the Senate on the same day last week that the Supreme Court heard the landmark gay marriage case.