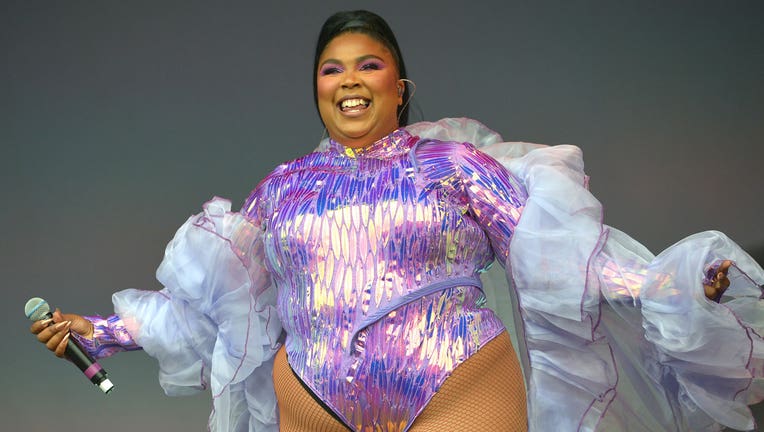 AUSTIN, Texas - Officials with Austin City Limits Music Festival are making changes to accommodate the large crowds expected to show up to listen to Lizzo.

The "Truth Hurts" singer was on the Miller Lite stage during Weekend One and there a large crowd gathered to listen to her perform. There were some complaints on social media concerning safety from those in the crowd.

The Miller Lite stage was in close proximity to the Honda stage where Cardi B performed right after Lizzo and Robyn is set to perform for Weekend Two.

Officials say that Lizzo will still be performing on the Miller Lite stage for Weekend Two but that ACL fest will simulcast the performance on the Honda stage screens so that people can spread out and still enjoy the show.

There are still tickets available for this weekend. For more information or to get tickets you can go here.