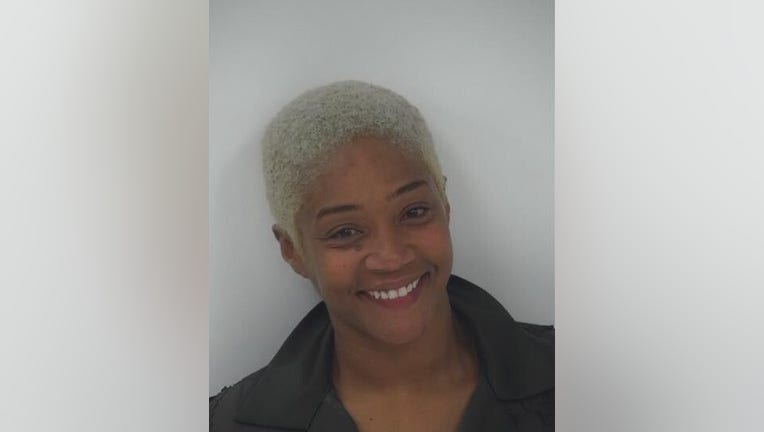 Comedian and actress Tiffany Haddish was booked into the Fayette County Jail on DUI charges on Jan. 14, 2022.

Peachtree City Police officers received a 911 call saying a driver was asleep at the wheel on Hwy. 74 around 2:30 a.m.

An officer responding to the scene saw a vehicle matching the caller’s description. The officer then performed a traffic stop as she pulled into the yard of a home.

Haddish was then charged with DUI and booked into the Fayette County Jail.

No word on if Haddish posted bond.