Starting Thursday night around 9 p.m., a fire was started in a home due to a space heater plugged into an extension cord. AFD said no one was injured. 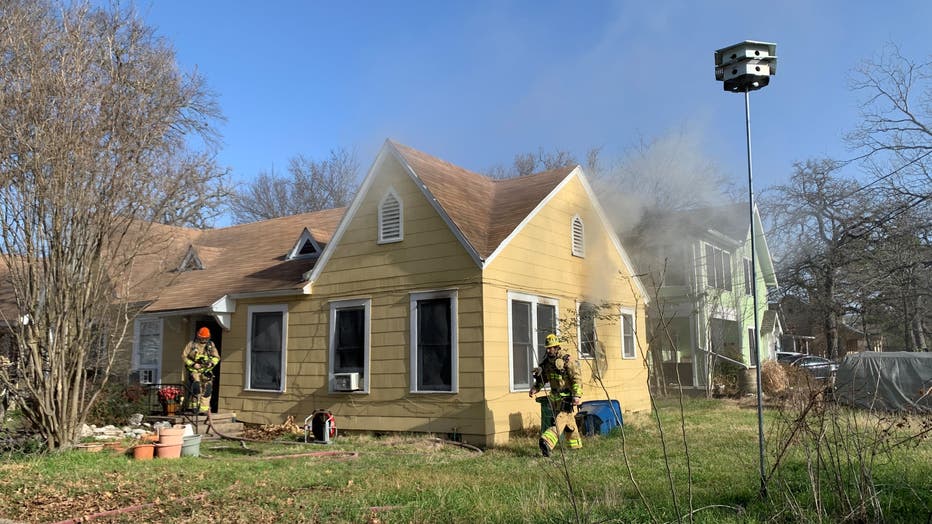 No one was injured following a fire due to a space heater. (Austin Fire Department)

The second fire started around 10 p.m., when a home in Southwest Austin had a fire in the garage between floors and on the second floor of the structure. 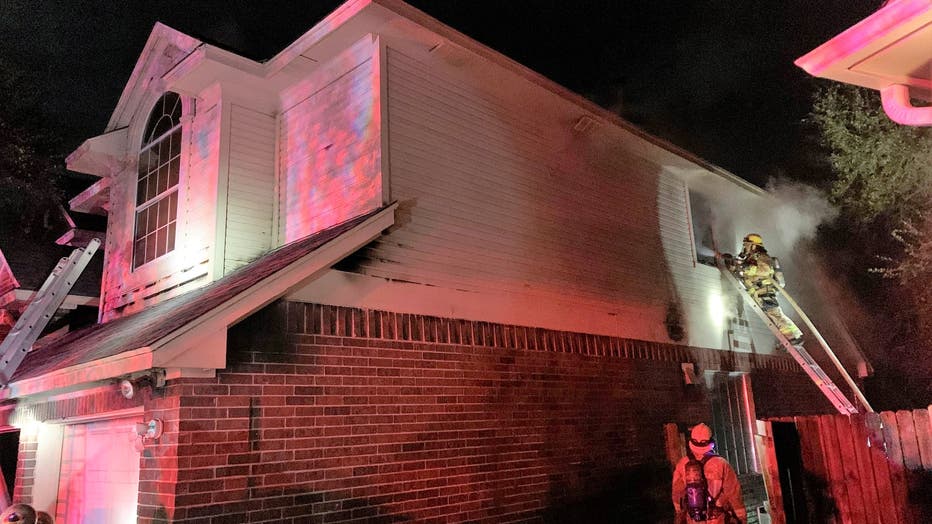 An hour later, a two-alarm apartment fire in Northeast Austin was quickly contained because of the great use and placement of ground ladders and "Vent-Enter-Isolate-Search (VEIS)" by the crews, says AFD.

AFD said because there were flames out of one of the building's second-story windows, several people jumped from another before firefighters arrived.

Austin-Travis County EMS evaluated several people and transported three adults and one child to a local hospital with serious, but not-life threatening injuries. 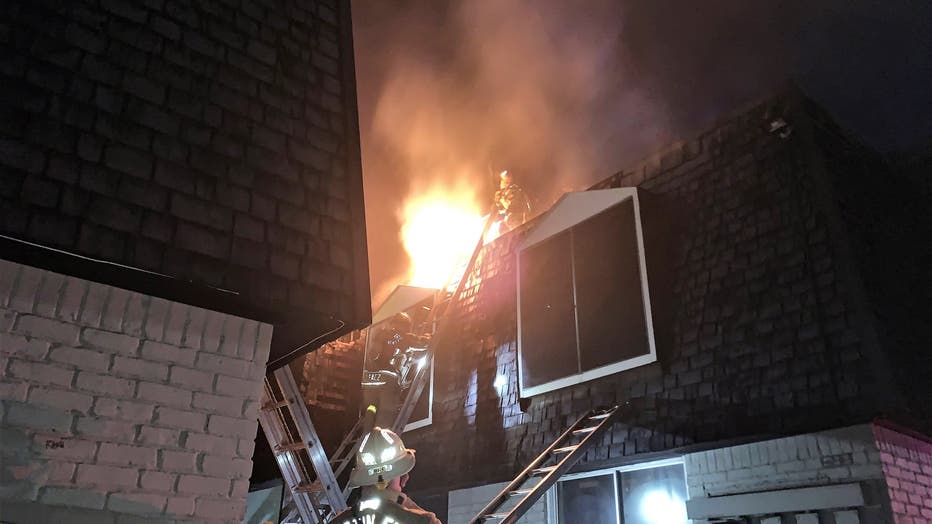 Three adults and one child were injured due to an apartment fire in Northeast Austin. (Austin Fire Department)

Four apartments in two buildings were affected by the fire, with 20 units unable to be occupied and more than $250,000 in total damages, AFD said.

The last fire happened early Friday morning. AFD said three sprinklers were activated in a parking garage downtown when someone deliberately set a trash fire inside. No one was injured and only $800 in damage was done.

"The training our crews are doing in operations every single day, every single shift, makes a huge difference in the outcomes of the fires we respond to, saving the lives of the community members we serve and their property," AFD said. 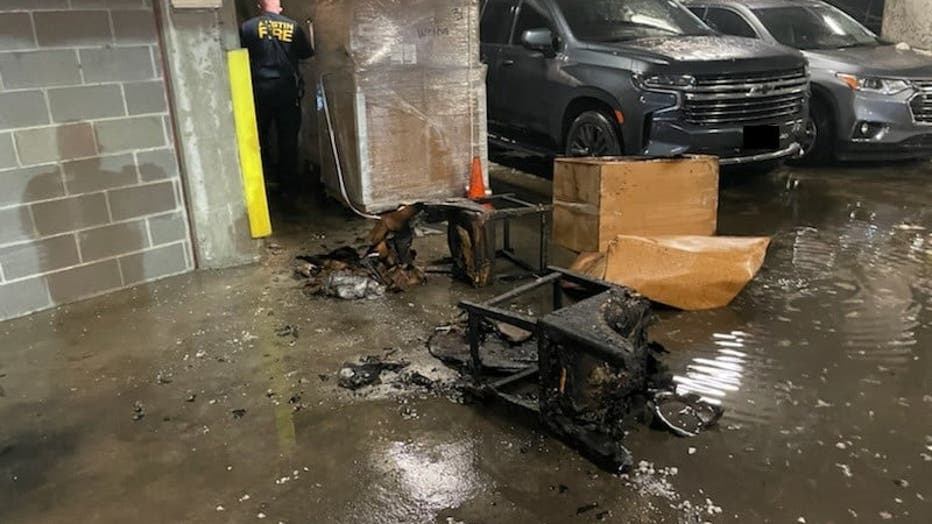 AFD firefighters responded to a trash can fire in a downtown parking garage.