Police records from the arrest of a Tarrant County Sheriff's deputy charged with his girlfriend's murder show evidence contradicts his claim she committed suicide.

DENTON, Texas - Police records from the arrest of a Tarrant County Sheriff's deputy charged with his girlfriend's murder show evidence contradicts his claim she committed suicide.

But the newly released arrest affidavit spells out why police say Rotter, a narcotics detective, is the one who pulled the trigger and tampered with evidence. 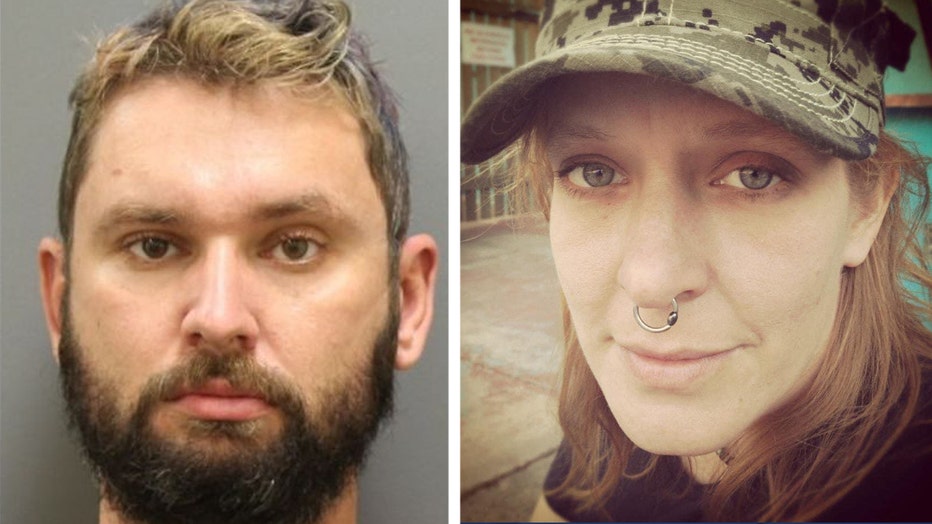 It says Rotter claims Hartman shot herself with his service weapon while they were hugging which is why he wasn’t able to stop her.

But police say when they requested his phone during his interview with police, he denied the request. And when police left the room, they say he was observed reverting the phone back to factory settings, then eventually handed it over to police.

Police said Hatman’s text messages from that night talk about Rotter being on drugs.

Police say he later made comments about having killed someone in a chatroom around the time frame they say Hartman was murdered.

Rotter remains in the Denton jail. His bond set at more than $1 million.

The sheriff's office said Rotter has been placed on administrative leave pending the outcome of an internal investigation.