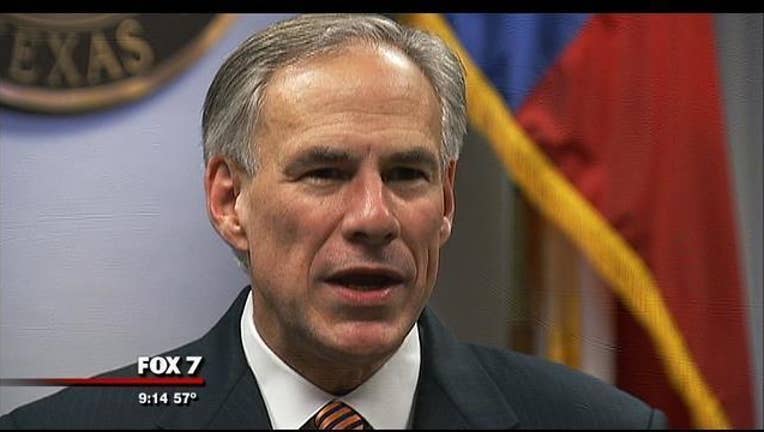 Abbott unveiled the nearly $300 million plan Tuesday in Dallas. It's part of his broader criminal justice agenda that includes plans to require state agencies to check the immigration status of employees under the federal E-Verify system.

Border security has resurfaced as a major issue in Republican primary campaigns statewide. But as the presumptive GOP nominee, Abbott's only real challenger is Democrat Wendy Davis in the general election.

Abbott rolled out the plan after laying low in recent weeks. Most attention in the governor's race has focused on Davis and questions about her personal story.