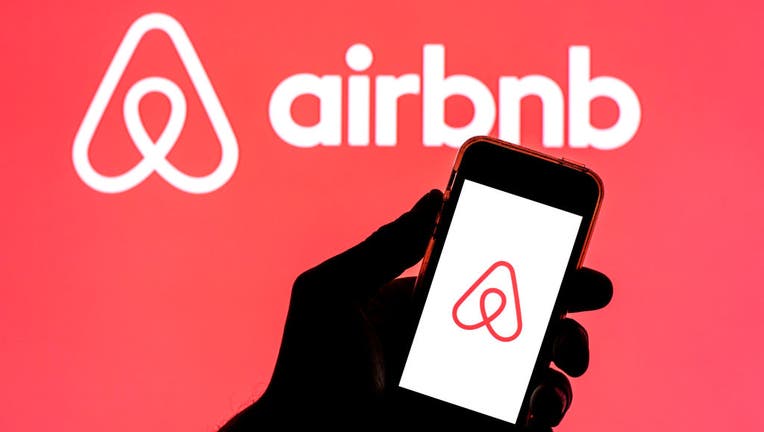 SPAIN - 2021/04/15: In this photo illustration, the Airbnb app seen displayed on a smartphone screen with the Airbnb logo in the background. (Photo Illustration by Thiago Prudencio/SOPA Images/LightRocket via Getty Images)

Airbnb took down a listing on Monday of a Mississippi property that had housed slaves following a viral TikTok criticizing the platform for the "slave cabin" advertised as a bed-and-breakfast.

The screenshot's description says the property is an "1830s slave cabin" that was also used as a "tenant sharecroppers cabin" and a "medical office for local farmers and their families."

The property changed ownership last month, and the new owner, Brad Hauser, told USA Today it had been a doctor's office, not "slave quarters." He also said the property was "the previous owner’s decision to market the building as the place where slaves once slept," a move he "strongly opposed."

Airbnb said in a statement it had removed the listing, as well as others that have reportedly included former slave quarters in the U.S.

"Properties that formerly housed the enslaved have no place on Airbnb," Airbnb said. "We apologize for any trauma or grief created by the presence of this listing, and others like it, and that we did not act sooner to address this issue."

The company explained that it is working with experts to establish new policies for handling properties with slavery ties.

Hauser said he is also going to seek expert advice, and that he plans to offer guests a "historically accurate portrayal" of life at the property for everyone who lived there, including those who were enslaved.

"I intend to do all I can to right a terrible wrong and, hopefully, regain advertising on Airbnb, so The Belmont can contribute to the most urgent demand for truth-telling about the history of not only the South but the entire nation," he said.

Read more of this story from FOX Business.