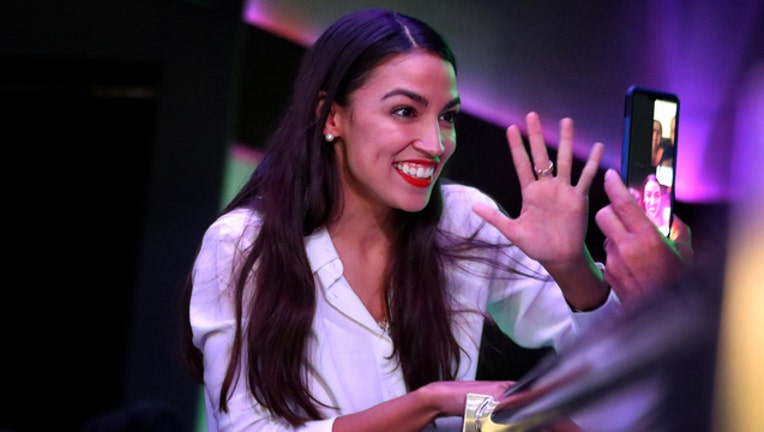 (FOX NEWS) - Rising Democratic star Rep. Alexandria Ocasio-Cortez, D-N.Y., told CBS News' “60 Minutes” in an interview broadcast Sunday that she is “a radical” who wants to use her newfound position in Congress to make new progressive laws in America.

“If that’s what radical means, then call me a radical,” Ocasio-Cortez said, when questioned about her “radical agenda.”

She also responded to critics who have pointed out factual errors in some of her tweets. Interviewer Anderson Cooper noted that her claim the Pentagon's accounting errors could have funded most of "Medicare for All" received "Four Pinocchios" from The Washington Post.

Ocasio-Cortez fired back: "I think that there's a lot of people more concerned about being precisely, factually and semantically correct than about being morally right... Whenever I make a mistake. I say, 'Okay, this was clumsy,' and then I restate what my point was. But it's-- it's not the same thing as-- as the president lying about immigrants. It's not the same thing, at all."