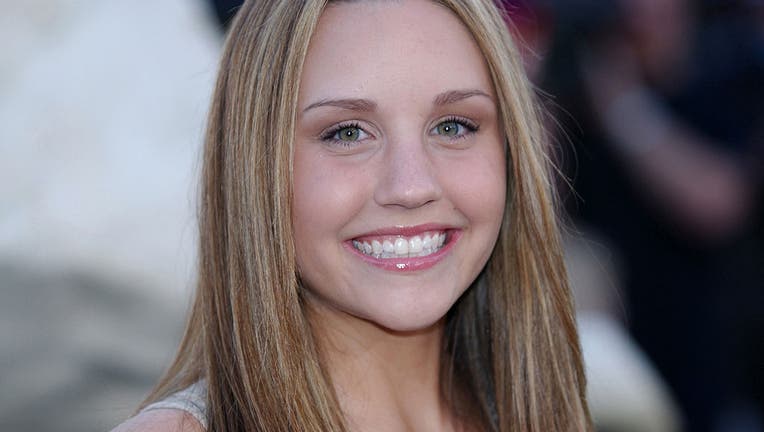 Amanda Bynes' conservatorship is likely to come to an end Tuesday, according to new documents filed in California.

Court documents obtained by Fox News Digital show that Bynes' case is set to be discussed Tuesday morning in Ventura County. "The court intends to grant the petition for termination and order the conservatorship of the person of Amanda Bynes be terminated," the papers state.

Bynes, 35, filed a petition to terminate the conservatorship in late February.

Bynes was placed under a conservatorship in August 2013. The decision by a judge gave her mother, Lynn Bynes, legal control of her finances, among other things.

The legal move followed a series of public events that ended with Bynes being hospitalized after allegedly starting a small fire in a driveway, according to Page Six.

Bynes submitted a status report regarding her health to the Ventura County Superior Court in September, and the document was approved by a California court. The "She's the Man" actress's lawyer clarified at the time that Bynes' conservatorship could end when it was "no longer convenient" for the star.

Bynes has moved on with life following a few periods spent receiving treatment in rehabilitation centers. The "Easy A" actress graduated with an associate's degree from California's Fashion Institute of Design and Merchandising in 2019.

Bynes announced her engagement to Paul Michael, a man she met in 2019, on Valentine's Day 2020.