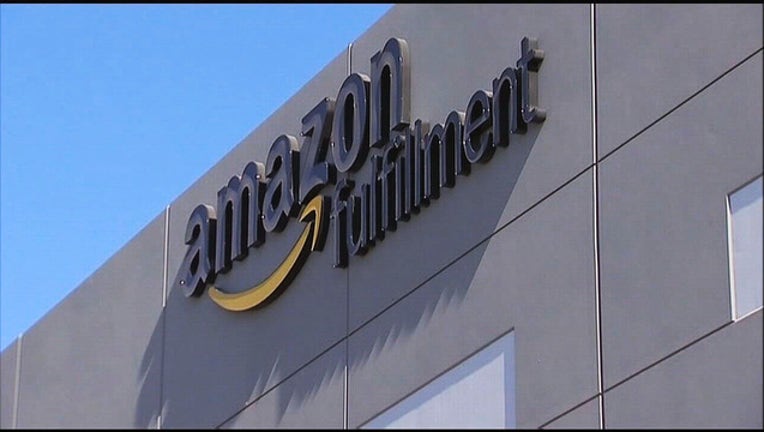 NEW YORK (AP) — The holidays are coming and Amazon plans to add 120,000 seasonal workers in an effort to meet an expected spike in demand as more and more people trade bricks for clicks.

The seasonal positions will be created at fulfillment centers, sorting centers and customer service sites in 27 states. The move marks a 20 percent boost from the 100,000 seasonal hires a year ago.

The move comes as online shopping growth continues to eclipse shopping at traditional stores. The National Retail Federation, based in Washington, D.C., is forecasting holiday sales for the November and December period to rise 3.6 percent to $655.8 billion, much better than the 3 percent growth seen in the year-ago period. Online shopping is expected to rise 7 to 10 percent over last year to as much as $117 billion.

At the end of July, the company said it has 123 distribution centers globally and more than 23 sorting center, with plans to have add 21 new global fulfillment centers by the end of September; at the same point in 2015, it had added only 10.

Last year, the company said it transitioned 14,000 seasonal positions to regular, full-time jobs and it expects to boost that figure this year.

By contrast, brick-and-mortar stores holiday hiring has been relatively flat from the prior year.