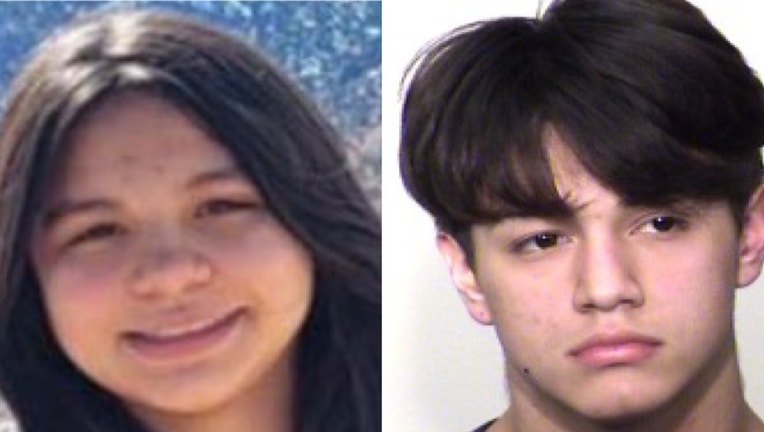 SAN ANTONIO, Texas - An AMBER Alert has been issued for a 13-year-old girl abducted from San Antonio more than two months ago.

According to the alert, Joanna Luna was last seen on August 20 in the 11700 block of Spring Dale Drive in northwest San Antonio. It is currently unknown why it took more than two months to issue the alert for Luna's abduction.

She is described as a Hispanic female, around 5'5" and 110 lbs with brown hair and eyes. She was last seen wearing a dark gray T-shirt, black-and-pink Nike shorts and pink-and-purple shoes.

17-year-old Richard "Xavier" Rodriguez has been named a suspect in connection with her abduction, according to the alert. He was believed to be driving a U-Haul bearing Arizona plates. However, on Nov. 8, officials said the U-Haul is no longer suspected.

Anyone with information regarding the abduction is asked to call the San Antonio Police Department at 210-207-7660.

This story has been updated.