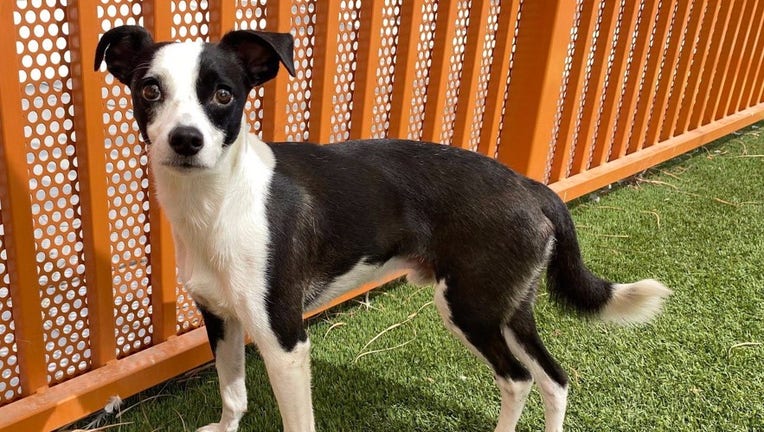 LAS VEGAS - A Nevada animal shelter says a one-year-old puppy is recovering after being hit by a car and kicked by a bystander.

The Animal Foundation said they received Remy with severe injuries and pain, posting his backstory on Facebook Friday.

"After the crash, as Remy lay helpless on the asphalt yelping in pain, a bystander kicked him instead of providing the help he desperately needed," the non-profit posted.

The shelter said officers then brought him to the shelter to be treated for his injuries.

Remy was given pain medication for a dislocated hip. The dog will undergo orthopedic surgery in order for him to keep all four legs.

"Getting hit by a one to two-ton car would be devastating for anyone," the foundation said. "And it’s a miracle this tiny, little guy was able to survive."

The foundation said Remy will soon go to a foster family and is asking for donations for medical bills.