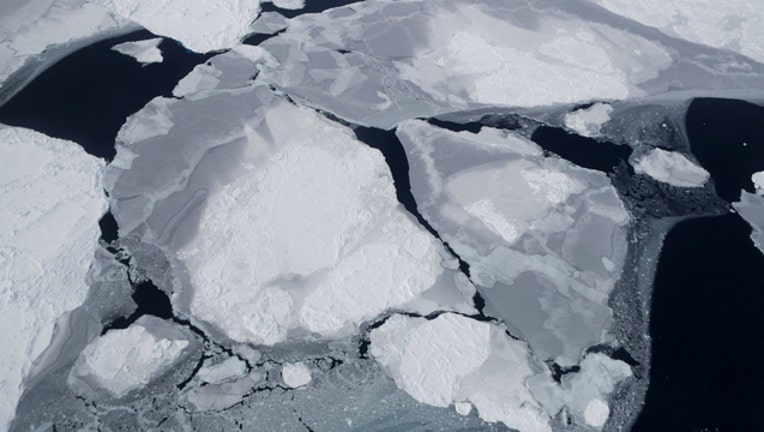 FOX NEWS - An alarming new study shows that ice in Antarctica is melting more than six times faster than it did in the 1980s, including areas that were thought to be relatively stable and resistant to change.

The study, published in the Proceedings of the National Academy of Sciences, shows that Antarctic ice melting between 1979 to 2017 raised global sea levels more than 1.4 centimeters and the ice loss is accelerating dramatically — a key indicator of human-caused climate change.

"The mass loss is dominated by enhanced glacier flow in areas closest to warm, salty, subsurface circumpolar deep water, including East Antarctica, which has been a major contributor over the entire period," a statement in the study said. "The same sectors are likely to dominate sea-level rise from Antarctica in decades to come as enhanced polar westerlies push more circumpolar deep water toward the glaciers."