Usually after the attack they have to wait hours to be seen in hospitals and must pay thousands for care.

Now a new care facility will soon open for victims eliminating both of those problems.

Treatment will be easier, faster, and the hope is it will encourage more victims to seek help.

In Texas 1 in 5 women are sexually assaulted. Of those an estimated 18-percent make it into a hospital room for a forensic exam.

By that time, many have already waited the ER for a medical evaluation and then an additional hour for a sex assault nurse examiner to arrive to gather the evidence.

"We know that survivors leave without an exam because of the wait times."

Wait times and the cost of medical car, which can reach the thousands, are two hindrances to reporting that the sexual assault resource and response team of Travis County hopes to eliminate with the opening of a new out-of-hospital care site for sex assault victims.

"They'll be able to come in. It will be a much more secluded, isolated area so that they will not be in the public's eye. We want to reduce the trauma to our victims as much as possible."

Tiny House will be a two-room facility built on the property of Austin's domestic violence shelter Safeplace. It will be staffed with nurses and counselors 24-7.

"I think it will probably increase the number of victims who follow through with the exam and make it easier for them to do so, so that we can see more cases ultimately prosecuted and more offenders held accountable."

The facility has not been built, but is paid for thanks to donations.

The goal is to have it open by this summer. 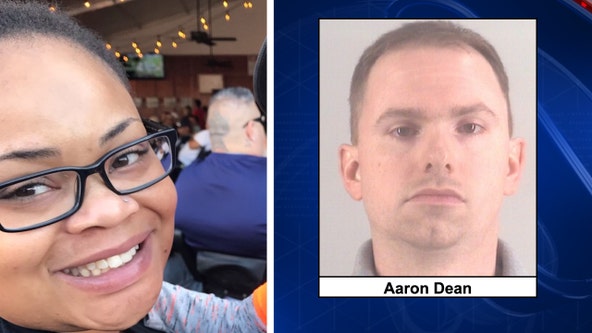