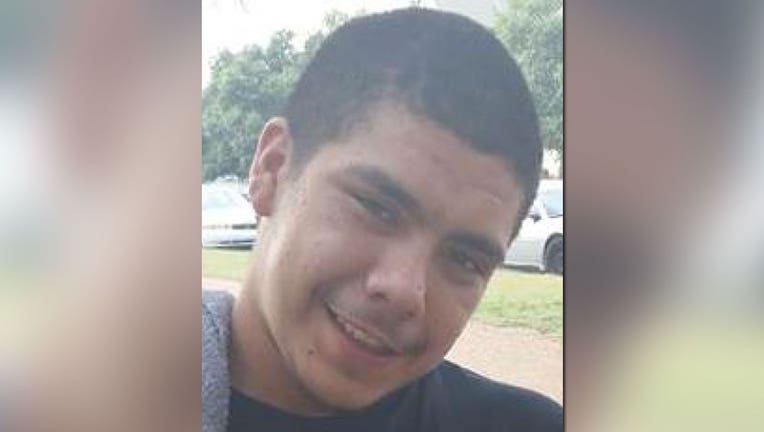 AUSTIN, Texas - The Austin Police Department is asking the public for help with information as it continues to investigate a cold case murder.

Officers responded to a 9-1-1 call at an apartment complex. The caller reported a man had fallen down on the sidewalk and was gasping for air and bleeding badly.

Despite life-saving attempts, Montemayor was pronounced dead at the scene. Montemayor did not reside at the complex where he was murdered. He was there with friends who were visiting someone.

Detectives spoke with residents as crime scene personnel processed the scene. The Medical Examiner conducted an autopsy and formally ruled the death a homicide.

At the time of his murder, Montemayor was wearing plaid shorts and white “Jordan-style” sneakers.