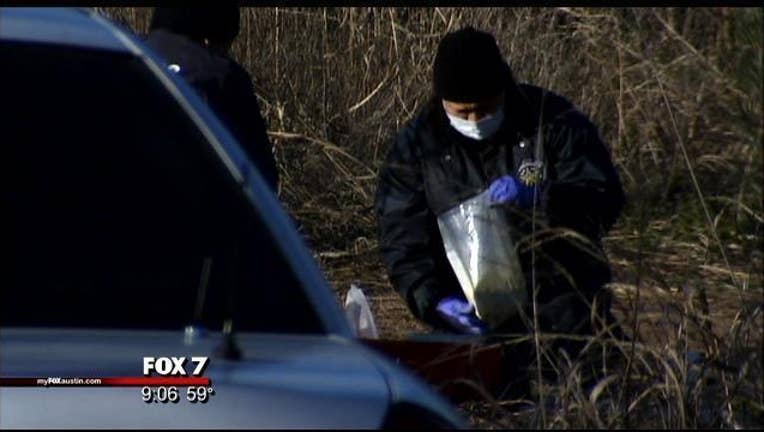 AUSTIN, Texas - The Austin Police Department has released the name of the woman whose body was found off of I-35 in the early hours of January 19.

Police say they responded to a deceased person call at 8800 N. I-35 SVRD southbound at about 2 a.m. Officers arrived and found 27-year-old Tasha Morrison unresponsive. She was pronounced dead at the scene.

Police say the incident has been ruled a homicide by the Travis County Medical Examiner's Office.

Police continue to investigate. Anyone with information regarding this incident is asked to call the Homicide Tip Line at 512-477-3588 or Crime Stoppers at 512-472-TIPS or text "Tip 103" + your message to CRIMES.