AUSTIN, Texas - The Austin Police Department has identified a man killed on July 17 in Downtown Austin.

APD says that Austin 911 received several calls before 3 a.m. in reference to multiple gunshots in an alley near 6th and Neches streets. APD and ATCEMS arrived on scene and found 22-year-old Dyvyne Ware unresponsive in the alley. 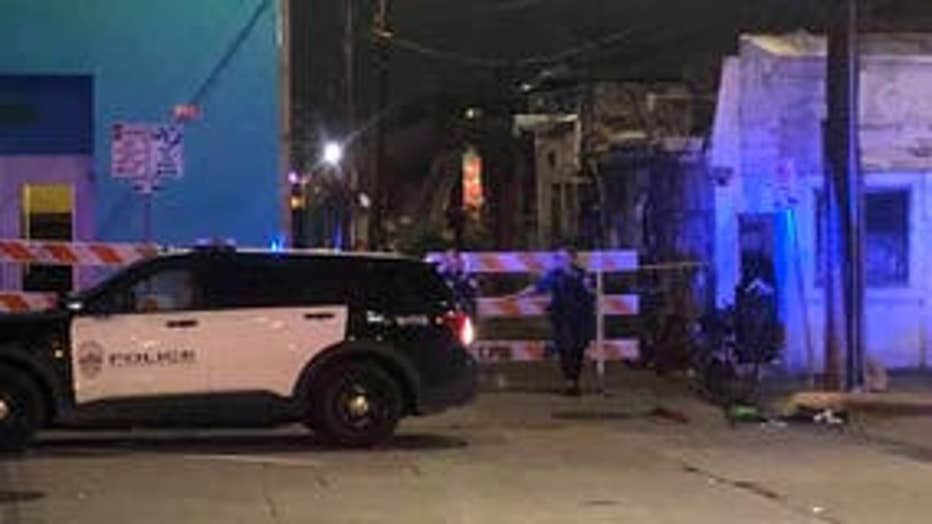 The Austin Police Department has identified a man killed on July 17 in Downtown Austin.

Ware appeared to have suffered a gunshot wound and was transported to a local hospital where he was pronounced dead.

APD says the case is currently under investigation detectives are following leads to identify the suspect. An autopsy determined that the official cause of death was a gunshot wound to the chest and the manner of death was a homicide.