APD had initially mentioned two suspects involved in this incident but has now said the second suspect that was previously mentioned has been ruled out.

According to police, officers responded to the nightclub in the 700 block of East 6th Street in downtown Austin for a report of a stabbing around 2 a.m. on Sunday, October 24. On arrival, officers found two stabbing victims. Both victims were transported to a local hospital, with one victim sustaining life-threatening injuries, according to police.

Officers spoke to multiple witnesses, who stated that a verbal altercation began inside the bar. It then escalated to a physical confrontation. Security for the venue forced the subjects into the alley, according to police.

While in the alley, the physical disturbance continued. At some point during the fight, a knife was produced and the two victims were stabbed.

Police have issued two warrants for Jose Hernandez for this incident. He is wanted for two counts of aggravated assault with a deadly weapon, a second-degree felony.

Hernandez has not been arrested yet 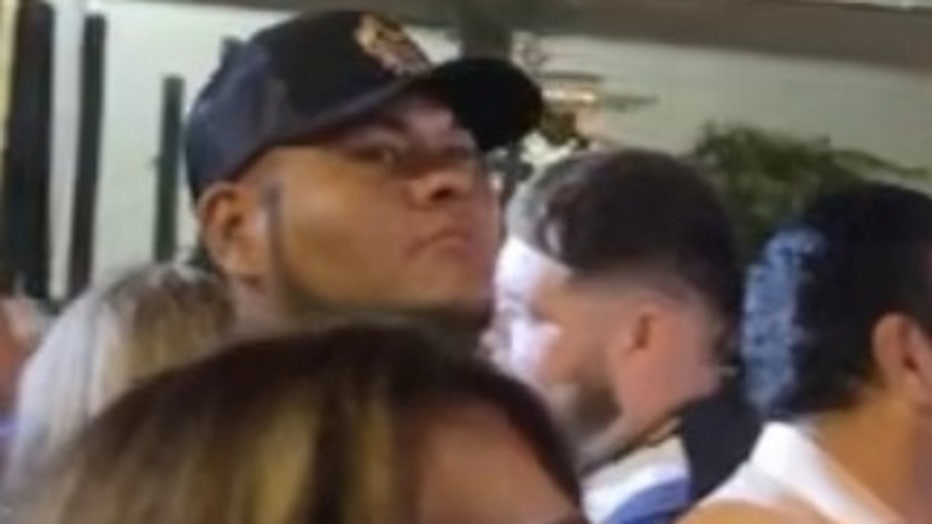 Hernandez has two warrants for aggravated assault with a deadly weapon 2nd degree felony. He has not been arrested yet.

Detectives are asking anyone with information or video of the incident to utilize the Crime Stoppers tip line at 512-472-8477 (TIPS), or the Crime Stoppers app. You may remain anonymous. You can also submit tips by downloading APD’s mobile app, Austin PD, free on iPhone and Android.
___
DOWNLOAD: FOX 7 AUSTIN NEWS APP
SUBSCRIBE: Daily Newsletter | YouTube
FOLLOW: Facebook | Instagram | Twitter