AUSTIN, Texas - The Austin Police Department is investigating a suspicious death after a body was found in a North Austin motel. First responders attempted to provide medical care for the decedent after they were called to the motel, but he was ultimately pronounced deceased on site.

According to police, Austin 911 received a call from a Motel 6 staff member shortly after 1:30 p.m. on Sunday, February 14 about a man who appeared to be dead in one of the motel rooms. ATCEMS and APD homicide investigators responded to the call.

The victim was pronounced deceased on site.

APD homicide investigators and crime scene personnel began processing the scene. During the course of their investigation, it was discovered that two individuals were staying in the room where the deceased male was discovered.

Investigators are interested in speaking with the two individuals. 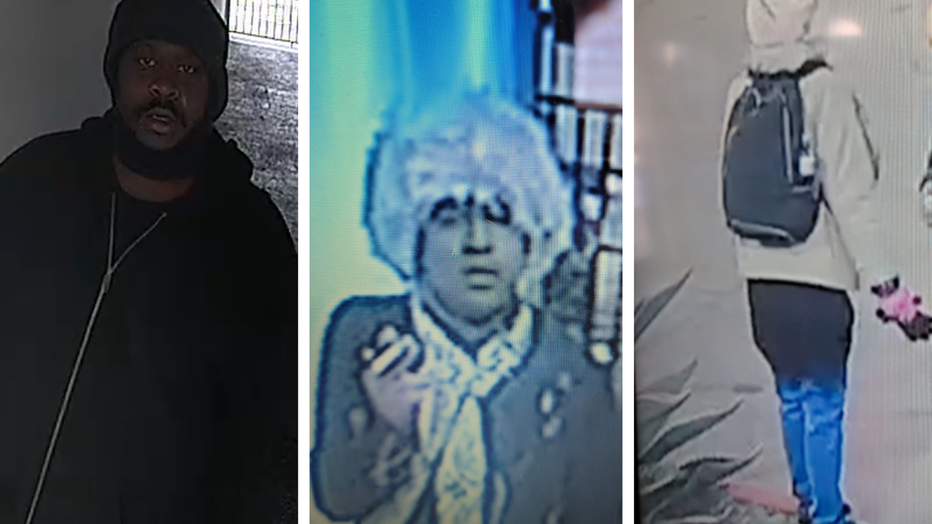 The two individuals pictured here were staying in the room where the deceased male was discovered. APD is interested in speaking with them. (Austin Police Department / FOX 7 Austin)

Motel guest 1 is described as:

Motel guest 2 is described as:

Detectives are asking anyone with information or video of the incident to call APD Homicide at 512-974-TIPS, email homicide.apd@austintexas.gov, utilize the Crime Stoppers tip line at 512-472-8477 (TIPS), or the Crime Stoppers app. You can also submit tips by downloading APD’s mobile app, Austin PD, free on iPhone and Android.