Investigators say Frank Nobles the prime suspect in a deadly shooting on Reagan Hill on September 16.

AUSTIN, Texas - The Austin Police Department (APD) is looking for the suspect in a shooting that killed a woman in Northeast Austin in mid-September.

A warrant is out for 30-year-old Frank Nobles, charging him with first-degree murder in the Sept. 16 death of 20-year-old Iyanna Jahnee Dukes. Bond has been set at $1 million.

On Sept. 16, Austin 9-1-1 received a call of shots fired in the 1500 block of Reagan Hill Drive near Nelson Field. Police and EMS arrived on scene and found a woman, later identified as Dukes, unresponsive on the ground with an apparent gunshot wound. Despite life-saving measures, Dukes succumbed to her injuries and was pronounced dead just before 6 p.m. 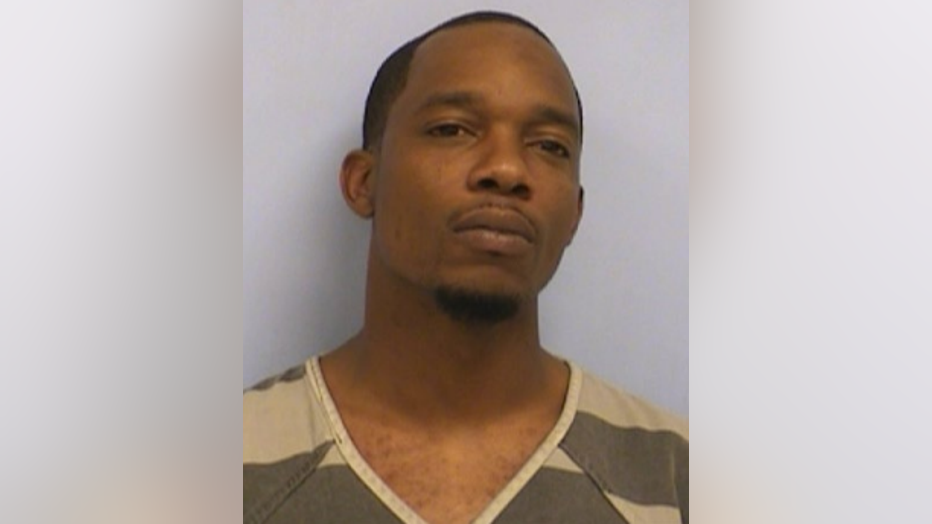 Homicide investigators and crime scene technicians responded to process the scene and interview witnesses. Through investigation, a Black male suspect, later suspected to be Nobles, was seen fleeing from the scene immediately after the shooting. It is believed the two of them knew each other.

An autopsy ruled the cause of death as gunshot wound and the manner as homicide.