AUSTIN, Texas - The Austin Police Department (APD) is looking for three men they say were involved in a robbery at the Macy's department store in The Domain shopping center in North Austin.

The three men entered the Macy's at 3311 Esperanza Crossing on Nov. 26 just after 6 p.m., selected various clothing items and tried to leave the store.

One of the men also assaulted a loss prevention employee who attempted to stop him while he was trying to leave without payment. 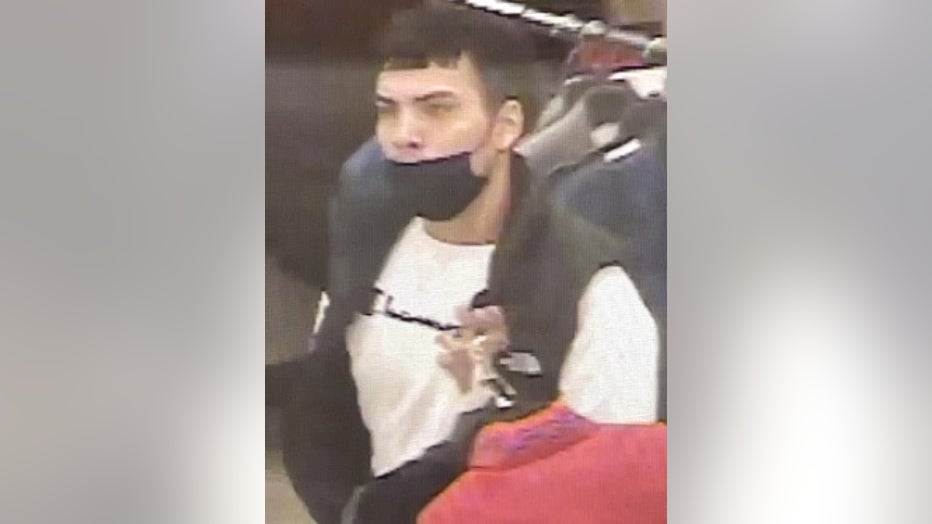 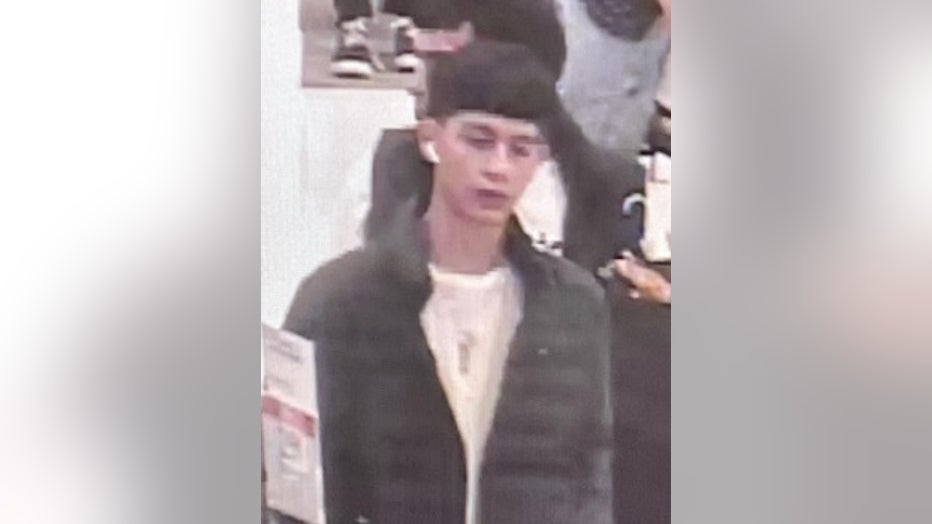 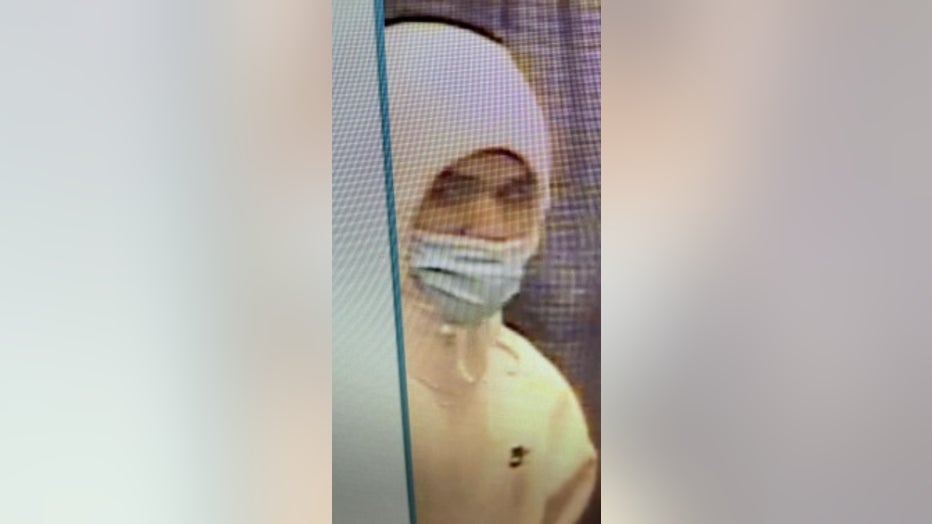 Anyone with information about this incident is asked to call the APD Robbery tip line at 512-974-5092, Crime Stoppers at 512-472-TIPS or use the new Crime Stoppers App. You can also submit tips by downloading APD’s mobile app, Austin PD, for free on iPhone and Android.