AUSTIN, Texas - The Austin Police Department is asking for the public's help in identifying a man they say slammed another man's head into a concrete sidewalk in Austin.

The Aggravated Assault Unit is investigating an incident on Oct. 19 around 2:30 a.m. at the University Carwash on Guadalupe Street. Video footage from the area shows the suspect exchanging words with the victim who was on the phone at the time.

The suspect then slammed the man's head into the concrete sidewalk, knocking him unconscious. The suspect picked up the victim's phone and briefly spoke to the person on the other end, then threw it down onto the unconscious victim. 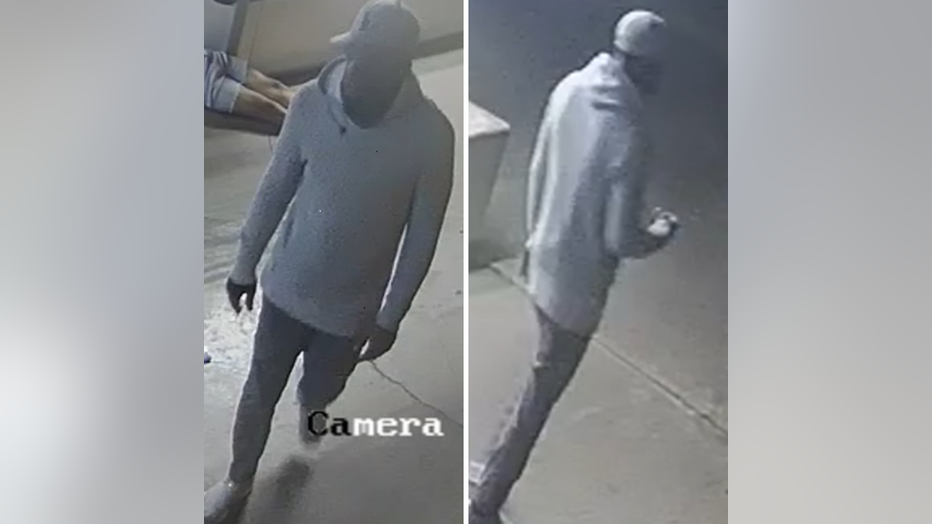 The suspect is described as a Black male, estimated to be between 5'10 and 6" tall with a slender to athletic build. He was last seen wearing a gray or white hoodie, dark gray pants, running shoes and a white Houston Texans baseball cap.

You can also submit tips anonymously through APD's mobile app, Austin PD, which can be downloaded for free on iPhone and Android.