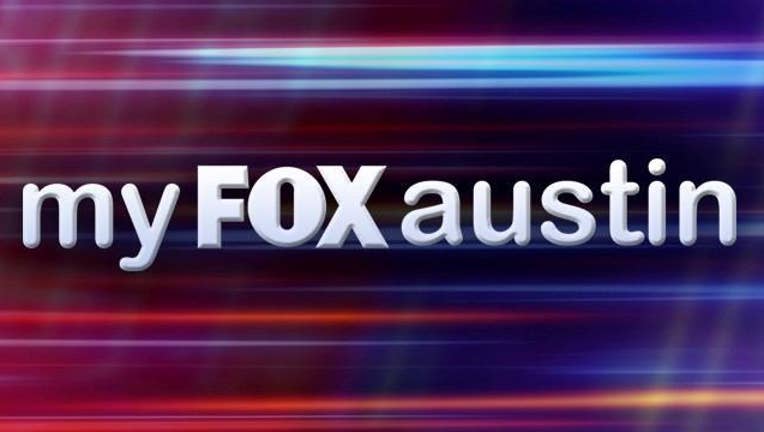 AUSTIN, Texas - Austin police have released a list of names of the victims involved in Wednesday's crash after 21-year-old Rashad Charjuan Owens drove a car into a crowd of people at the SXSW festival, killing two people and injuing 23.

The two people who were killed in the crash have been identified as 27-year-old Jamie Ranae West of Austin and 35-year-old Steven Craenmehr of The Netherlands. They were pronounced dead at the scene.

Twenty-three additional patients were transported to area hospitals. Currently, two patients are still in critical condition, three patients are in serious condition, three are hospitalized with non-life threatening injuries and 15 were treated and released. Below is the list of the injured; three females and one male have not yet been identified.