AUSTIN, Texas - The Austin Police Department is investigating a bank robbery at a bank in North Austin. It happened just before 2 p.m. at the Chase Bank located at 1700 West Parmer Lane.

Police say the suspect entered the bank and threatened staff while demanding money. The suspect fled the scene on foot with an undisclosed amount of money.

No injuries were reported. The suspect is described as follows: 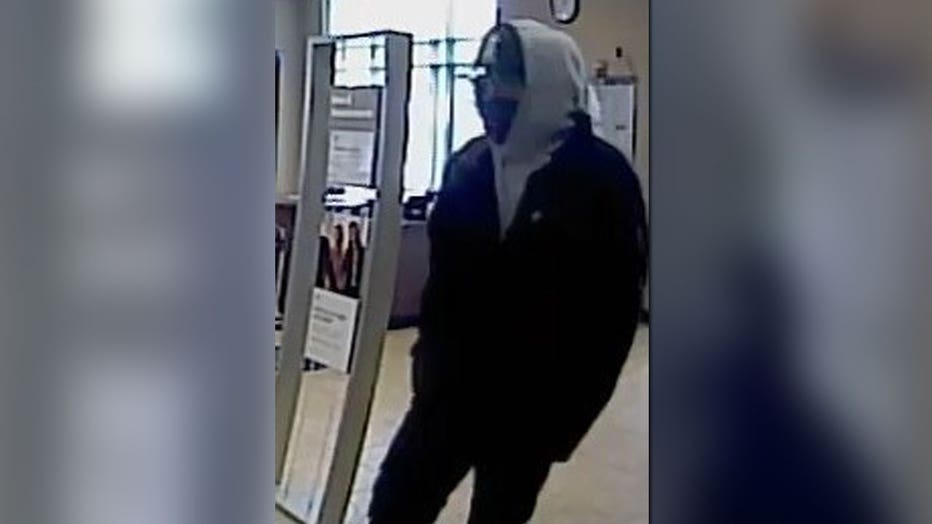 APD says this is the third bank robbery this year.