The robbery occurred around 6:25 p.m. at the Iris Jewelry Store in the 9400 block of Parkfield Drive. APD says the men made threats to store employees and were armed with a rifle and a pistol. The pair fled the scene in a gray 2014 Jeep Patriot with an undisclosed amount of jewelry.

The suspects are described as Hispanic males, one in his mid-twenties and the other in his late twenties to early thirties.

The younger man is around 5'9", 160 pounds with short black hair and a goatee. He was last seen wearing a black hooded sweatshirt with a tiger head logo on the left sleeve, a black baseball cap with "Live Free Custom" in white letters, black pants, and white sneakers. He also has tattoos, one on top of his right hand of what appears to be hand bones and one on top of his left hand with the numbers "214". 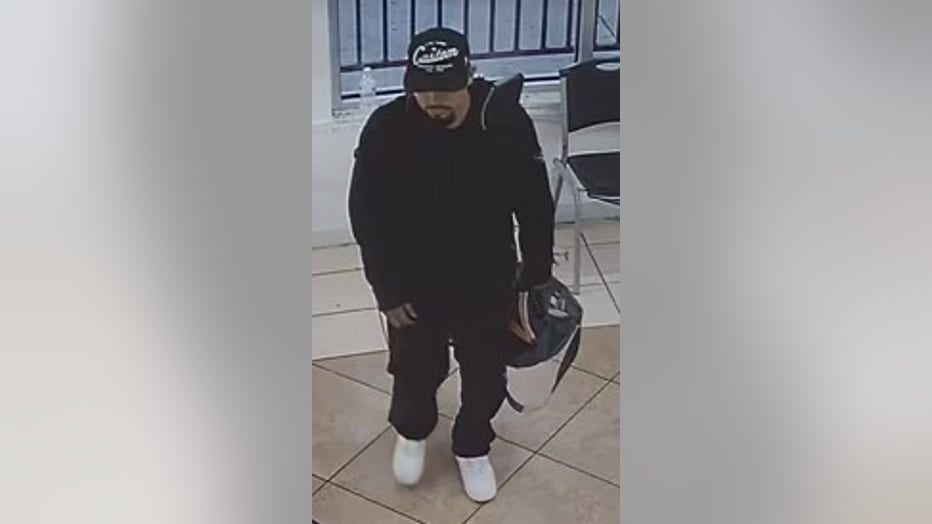 The older man is around 5'9", 200 pounds with long black hair in a ponytail and a goatee. He was last seen wearing a gray hoodie, a black baseball cap with white letters on the left side, light-colored blue jeans, brown shoes with white soles and a ring on his right index finger. He was also carrying a black backpack with "made for more general motors" in white lettering. 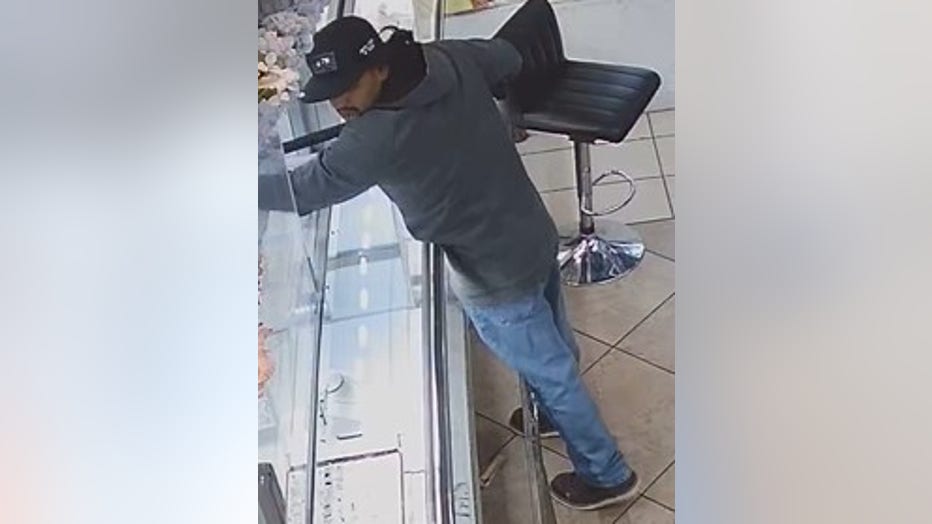 Anyone with information about this incident is asked to call the APD Robbery tip line at (512) 974-5092, Crime Stoppers at 512-472-TIPS or use the new Crime Stoppers App. Tips can also be submitted by downloading APD’s mobile app, Austin PD, for free on iPhone and Android.