As Day 2 of the Austin City Limits Music Festival got underway, so did an undercover sting operation involving&nbsp;the offer of a hot ticket to get in that caught the attention of police.

AUSTIN, Texas - Saturday was day two of the Austin City Limits Music Festival. As it got underway so did an undercover sting operation involving the offer of a hot ticket to get in that caught the attention of police.

“Officers did have information regarding a Craigslist for purchase, so keep in mind any type of ad, whether it’s social media or any unidentified sources, don’t purchase your wristbands through that,” APD spokesperson Officer Destiny Silva said.

Two brothers, Cameron and Nathan Beck, as well as their alleged business partner Michael Martin, were arrested as part of the undercover sting. Investigators say the three had six ACL wristbands and sold five of them each for $150. 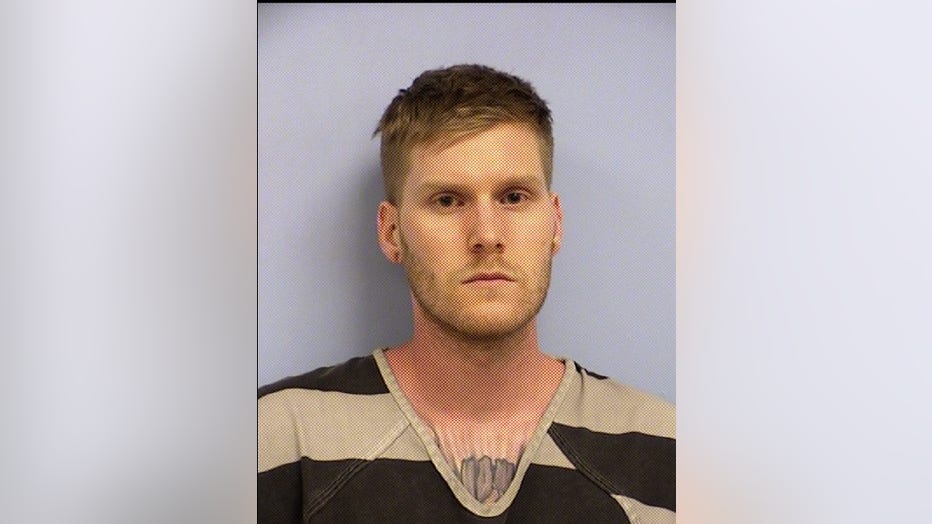 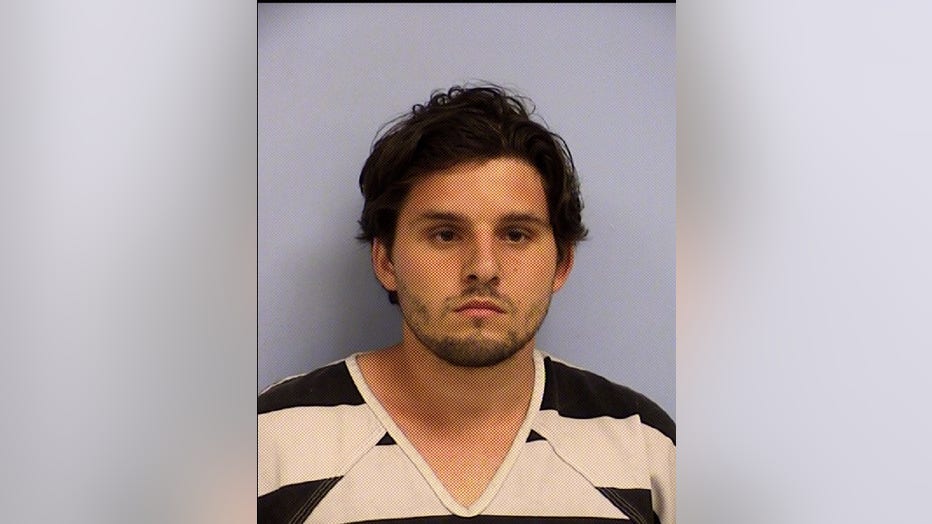 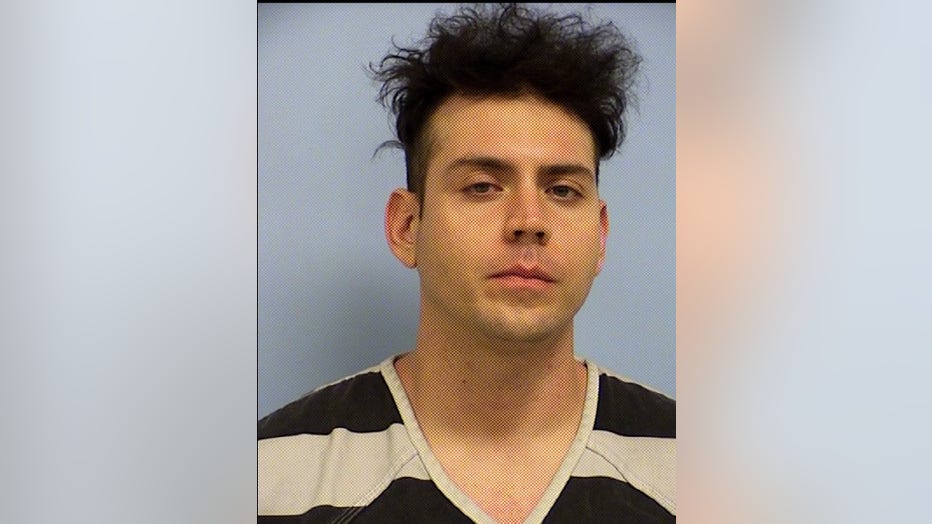 According to court records the wristbands were sold, again and again, 19 to 22 times for a total of 104 transactions. The buyers had to put up collateral to get the wristbands.

Plastic straws were used to un-snap the clips on the wristbands so they could be used again. It's estimated the resale scheme cost ACL almost $11,000 in lost sales.

The three have been charged with theft of service and engaging in organized crime. Bond for the Beck brothers was set at $20,000 each. Martin’s bond was set at $30,000.