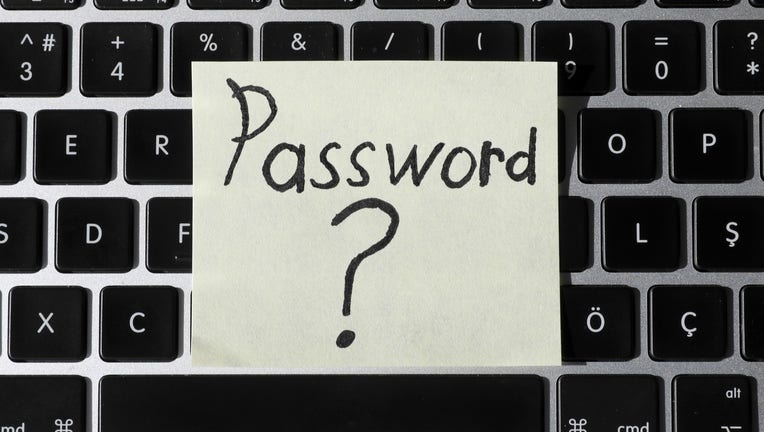 Remembering dozens upon dozens of passwords could soon be a thing of the past.

Apple, Google and Microsoft said a new, faster and more secure sign-in method is expected to be available across major tech platforms over the course of the coming year.

The technology is being created by the FIDO Alliance and the World Wide Web Consortium and will simplify sign-ins across devices, websites and applications no matter the platform.

Signing in will work in tandem with something likely already right by your side — your smartphone.

Other sign-in options could be through simple verification of fingerprint or face, or a device PIN.

As Microsoft reported, 921 passwords are attacked every second, which is a frequency that’s doubled over the past 12 months.

Compromised passwords can lead to account takeovers, data breaches and even stolen identities.

Signing in with only a password is said to be one of the biggest security problems on the web, and managing so many passwords is cumbersome, which often leads consumers to reuse the same ones across services.

"The standards developed by the FIDO Alliance and World Wide Web Consortium and being led in practice by these innovative companies is the type of forward-leaning thinking that will ultimately keep the American people safer online," said Jen Easterly, Director of the U.S. Cybersecurity and Infrastructure Security Agency.