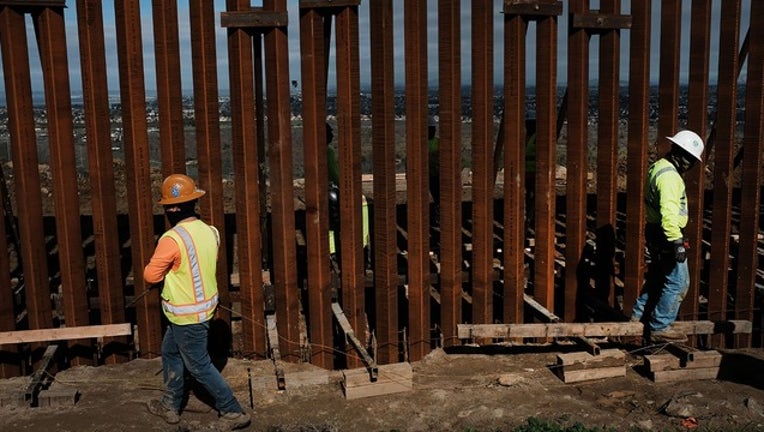 The Republican, Gail Griffin, has introduced a bill in the legislature that would require companies making or selling electronic devices in the state to install porn-blocking software, then make people pay $20 deactivation fee to the Arizona Commerce Authority to access it after proving they’re over 18.

The fees will then go to a fund that will finance a number of initiatives via grants, including the building of a border wall between Mexico and Arizona, or fund border security, reported Fox 10.

Formally known as House Bill 2444, the language seeks to define pornography, or “obscene material,”  and any distributor who fails to do so would  be guilty of a class 1 misdemeanor.

Any material that “depicts or describes sexual activity in a patently offensive way by audio or visual representations” would be subject to this law – though the bill does not specify who would get to decide what met that criteria.

The bill is not expected to go anywhere.

While such bills have cropped up in several states over the past few years – including Virginia, Kentucky, Alabama and Utah, among others, the Arizona Mirror said – the notion of funding a border wall with the money has not come up.

The bill would also create an organization called the John McCain Human Trafficking and Child Exploitation Fund, money that would form grants to help sex abuse victims, among other endeavors.

According to the bill, it requires at least a two-thirds majority of the State House and State Senate, per the state's constitution. The State Legislature's website only shows Griffin as the prime sponsor of the bill.

This story was written in Oakland, Calif.